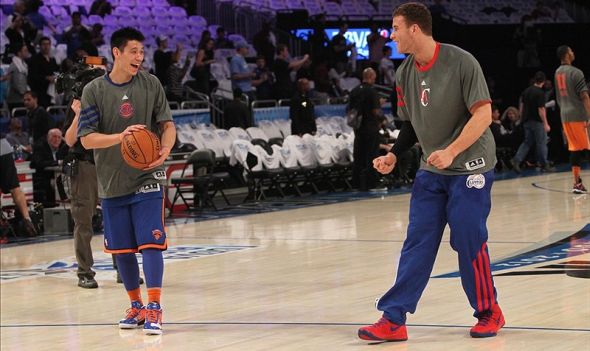 After the hysteria the ‘Galaxy’ Foamposite One from the ‘Galaxy’ All-Star pack by Nike caused this past weekend, exclusive sneakers are getting more attention than ever. Special one-off pairs are made for NBA players all the time that never hits store shelves but that doesn’t mean sneakerheads want to know any less about these than any other sneaker.

Scroll down to see some of the ‘Galaxy’ All-Star PEs seen this past All-Star Weekend in Orlando not available in stores and let us know which ones you’re feeling the most. 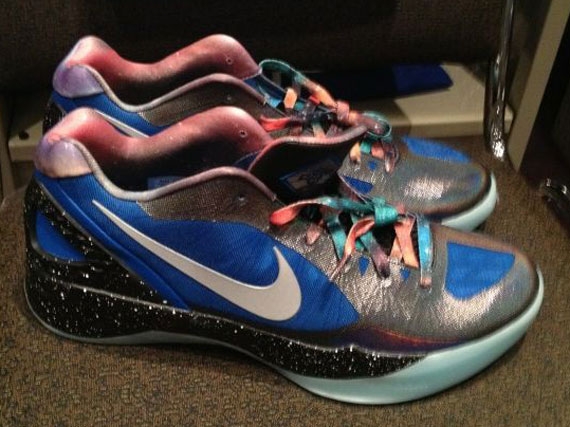 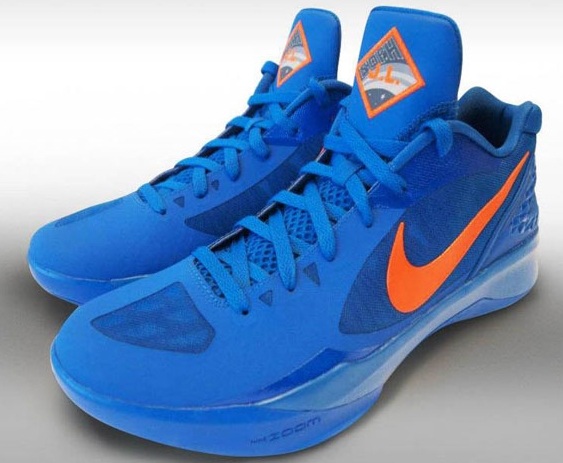 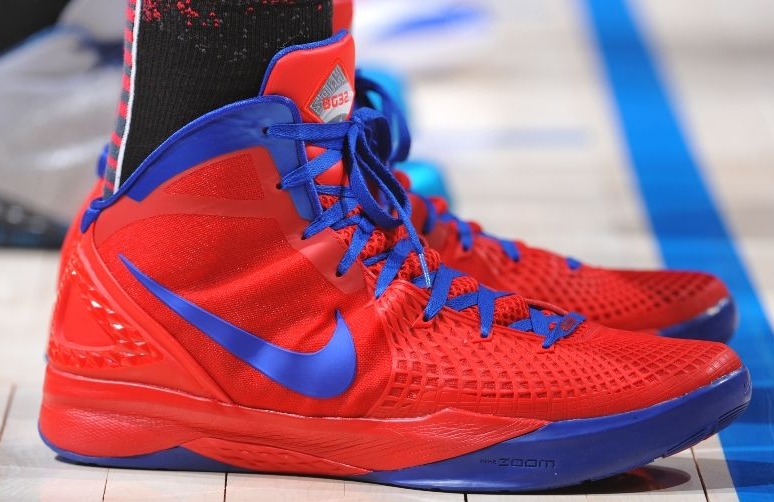 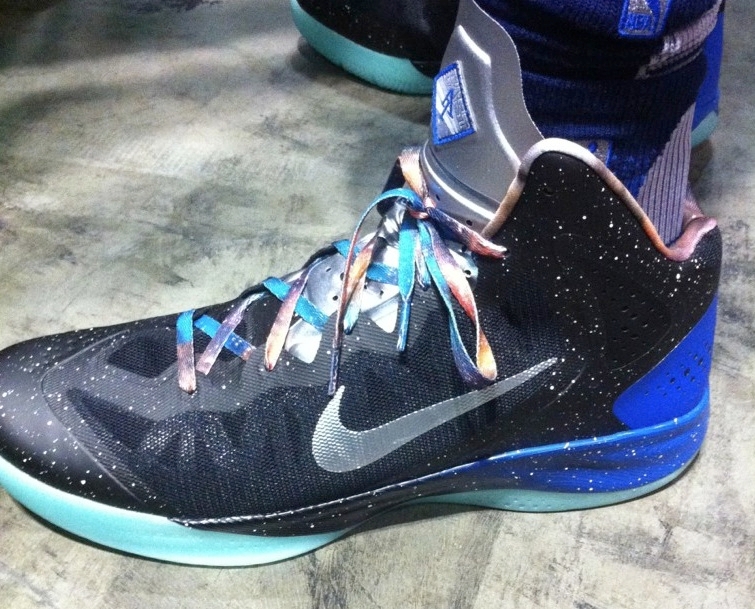 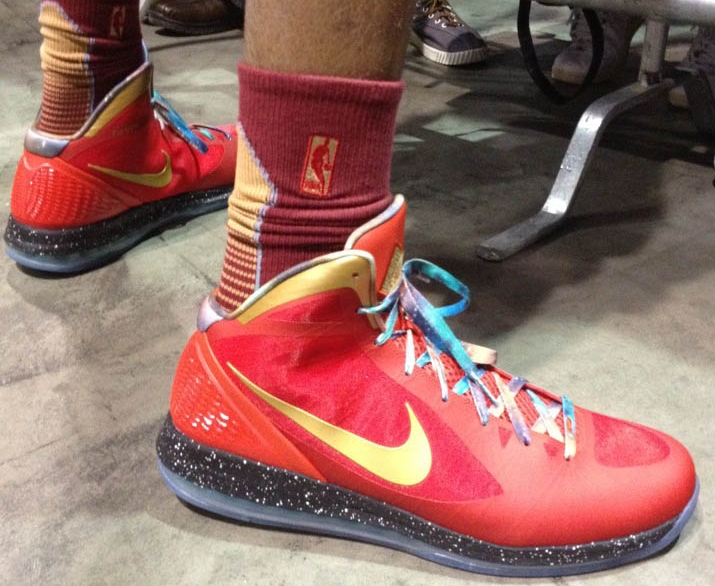