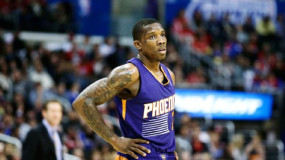 Although the Phoenix Suns keep saying one thing, rival NBA teams continue to believe another. Eric Bledsoe looks out of place in his current situation. He will turn 28 in December, and the Suns aren’t anywhere near ready to compete for a title. They seem lightyears away even from a playoff berth. That hasn’t stopped [...] 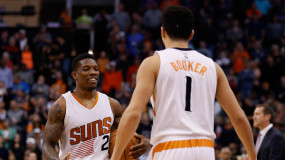 I mean, wouldn’t we all? Armed with a ton of trade assets while being stuck between rebuilding and “competing,” the Phoenix Suns rank as one of the NBA’s most interesting teams ahead of the Feb. 23 trade deadline. You could totally see them cleaning house and selling off veterans and unwanted prospects. You can also [...] 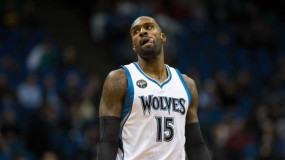 How serious are the Minnesota Timberwolves about erasing the 2.5-game gap standing between them and the Western Conference’s final playoff spot? Serious enough to dangle 24-year-old Shabazz Muhammad in a trade for 31-year-old P.J. Tucker, according to Basketball Insiders’ Michael Scotto: P.J. Tucker has been in the headlines recently, with his name surfacing in trade [...] 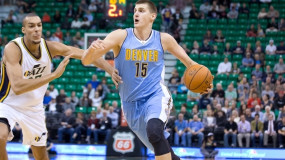 Since returning to the Denver Nuggets’ starting lineup as the lone big, Nikola Jokic has fueled an offensive revival, putting up gaudy numbers that have translated to measurable team success. Which is why the hip injury he suffered against the Phoenix Suns on Thursday night is a huge deal: Though nothing sinister has been determined, [...] 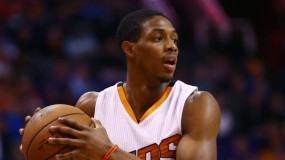 So much for the Phoenix Suns not being open to trading Brandon Knight. Previous speculation has been denied by the team time and again. The Suns, driven by this untenable hope of contending for a playoff berth while rebuilding, weren’t looking to trade Knight—a point guard on a pre-cap-boom contract relegated to backup duty behind [...] 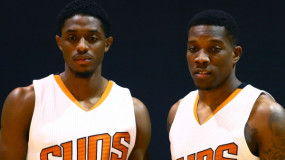 Brace yourselves: The inevitable has happened. Or maybe not. According to ESPN.com’s Marc Stein, the Phoenix Suns would like to trade one of Eric Bledsoe and Brandon Knight before the start of the 2016-17 season: Phoenix Suns head coach Earl Watson would beg to differ. As he said on SiriusXM NBA Radio: Never once was [...] 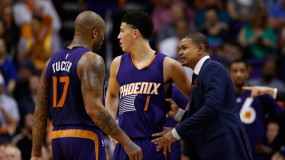 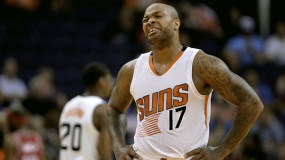 With the Suns 118-111 loss to the San Antonio Spurs Sunday, the Suns finished their seven-game February home stand 0-7. What is significant about this level of futility at home you say? Well, the Suns became just the second team in NBA history to go win-less during a home stand of at least 7 games. [...] 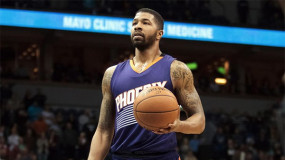 Are the Phoenix Suns content to keep the (presumably still) disgruntled Markieff Morris past the NBA’s Feb. 18 trade deadline? It sure seems that way. Shoot, maybe they’re hoping to keep him and don’t want to move him at all. I mean, their asking price, according to Yahoo Sports’ Adrian Wojnarowski, implies as much: Multiple [...] 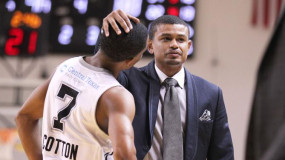 The Phoenix Suns have a new head coach. Temporarily, at least. After firing head coach Jeff Hornacek on Monday, the Suns have decided to hand the reins to Earl Watson, per Marc J. Spears of Yahoo Sports: Interim head coaching labels are always sort of iffy. You’re coaching to keep your job as a full-time [...]