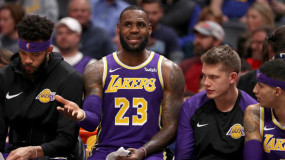 The most recent case of a saturated news cycle comes to us regarding Lebron James. It is being reported that James is “ignoring” play calls from Lakers head coach Luke Walton. Immediately, the Lebron haters are coming out in full force attempting to explain how he is overrated and selfish. They are also using this [...] 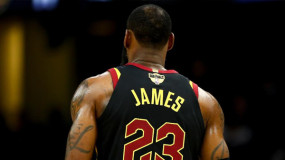 Similar to the Cleveland Cavaliers exit from the NBA Finals, the third iteration of The Decision seemed to be a foregone conclusion. Game 1 of The Finals kept us monitoring NBA Twitter and asking; “Is this really going to happen?” Ultimately, reality set in and the Cavaliers lost. The Decision v3 was no different. LeBron [...]

Preparing for the NBA Draft 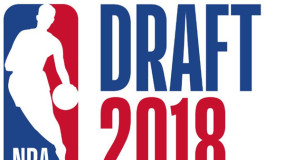 With the 1st pick in the 2018 NBA Draft, the Phoenix Suns select … no, this is not another mock draft. Instead, we are going to take a behind the scenes look at what an NBA franchise goes through in preparation for the announcement by Adam Silver. Technology has certainly changed how teams are able [...] 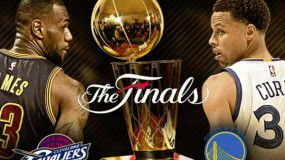 The Cleveland Cavaliers are the largest NBA Finals underdog since the 2001 Philadelphia 76ers. The year that Philadelphia made the NBA Finals was my first year with the team, I went from intern to Scouting Coordinator that season. One question that was, and still is, often asked of me – “Did you guys really believe [...] 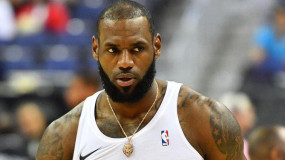 The debate needs to end. The negativity needs to end. In 2003, I was able to witness LeBron James make his professional debut. The gym at the University of Massachusetts-Boston was packed. The last game of the night at the Reebok Summer League was between the Cleveland Cavaliers and the Boston Celtics. The basketball was [...]