Stephon Marbury Wants Everyone To Play in China 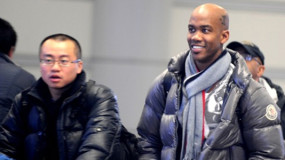 September 15, 2010 – Dr. Anklesnap Stephon Marbury has been one one crazy character in the NBA for a long time. He is a media darling and a PR nightmare all at the same time due to his antics and odd off the court behaviour. But he’s in China now, trying to salvage what’s left [...] 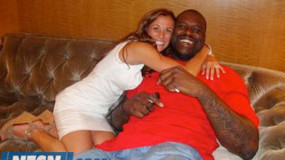 September 3, 2010 – Dr. Anklesnap Just over a week ago we told you about the rumor that Shaquille O’Neal got engaged to his new girlfriend Nikki ‘Hoopz’ Alexander. Well it looks like he is on the prowl for wedding tips, because the big fella recently crashed a wedding in Boston at the Four Seasons [...] 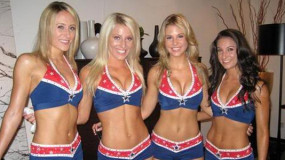 September 1, 2010 – Dr. Anklesnap I could not believe my eyes when I read the headlines from the New York Times this afternoon reporting on the FIBA World Championship game between Team USA and Iran. Cheerleaders being told to cover up? Doesn’t that sort of defeat the purpose of the cheerleaders? Cheerleaders donned black [...] 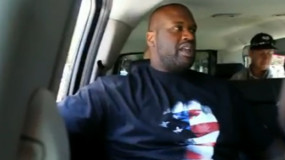 August 31, 2010 – Dr. Anklesnap Whenever Shaquille O’Neal signs with a new team (which is more and more frequent these days) he likes to make a splash when he shows up for work. Although a bit more low key than we are used to seeing the diesel (maybe because of his apparent engagement), it [...] 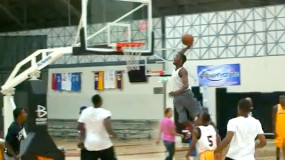 August 26, 2010 – Dr. Anklesnap For those of you not aware, the Boost Mobile Elite 24 will be hosted at Los Angeles’ Venice Beach Friday and Saturday, August 27 and 28th. Not only is the best high school talent hanging around to watch the action, but many NBA stars will certainly be in the [...] 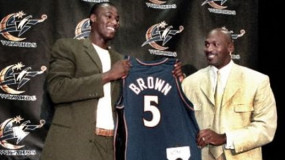 August 24, 2010 – Dr. Anklesnap Today the GM of the Charlotte Bobcats announced the official signing of free agent big man Kwame Brown. Yes, that’s right folks. That means Michael Jordan who drafted Brown with the #1 overall pick 2001 when he was the Director of Basketball Operations for the Wizards (which many consider [...] 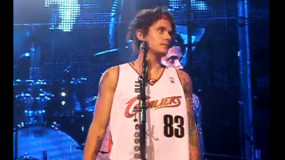 August 19, 2010 – Dr. Anklesnap The artist John Mayer (yeah the guy that used to date Jessica Simpson), recently played the Blossom Music Festival in Cleveland. Playing to the crowd he came out on stage wearing a Cleveland Cavaliers jersey. The crowd not surprisingly went wild. For some reason the combination of beer, marijuana, [...] 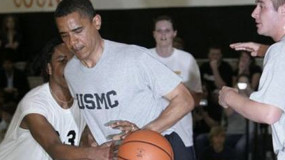 August 10, 2010 – Dr. Anklesnap You know you are an important guy when you can summon some of the NBA greats, both past and present, to play a high profile game of pick up hoops then head over to your place for a light lunch. That is exactly what President Obama did this week [...] 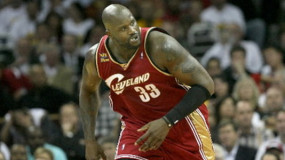 August 3, 2010 – Dr. Anklesnap According to multiple sources, including the following from David Aldridge of TNT and NBA.com, it looks like the Boston Celtics and veteran Shaquille O’Neal are very close to agreeing on a contract for next season. The Boston Celtics were “close” on Tuesday, according to a league source, to signing [...]

Stephon Marbury Sued Over $1 Sale of His Company 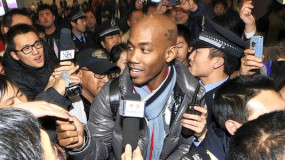 July 19, 2010 – Dr. Anklesnap It’s been a very strange year for Stephon Marbury. Not only did his mental stability break down right in front of our very eyes on the internet for weeks, but then after being spurned from the NBA he ended up playing professionally in China and actually doing quite well [...]