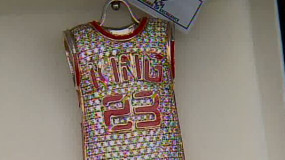 July 16, 2010 – Dr. Anklesnap I’m sure Lebron James didn’t expect this summer to go the way it has. Sure he signed with the Miami Heat which we are hearing may have been according to plan for quite some time, but we are talking about his image and reputation with fans. The Lebron James [...] 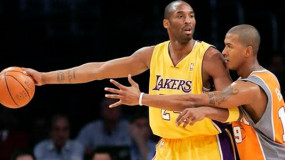 July 14, 2010 – Dr. Anklesnap Word on the street is that Kobe Bryant has set up a meeting with his former rival Raja Bell to try and persuade the veteran guard to join the LA Lakers for next season. Even though Derek Fisher has just resigned with the Lakers, Kobe realizes that the Lakers [...] 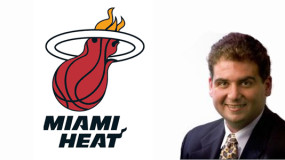 July 12, 2010 – Dr. Anklesnap Dan Le Batard is a frequent contributor to many programs on the ESPN television network. Among others, he is a recurring guest on Outside the Lines, The Sports Reporters, and College GameDay. He is also a regular guest host of Pardon the Interruption. The following clip from his show [...] 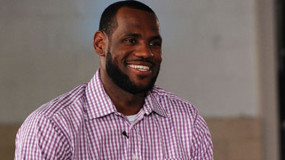 July 9, 2010 – Dr. Anklesnap Well i’m sure for Cleveland fans it feels like the day after a really good party when your hangover is so bad that you wonder whether it was really worth going to the party at all. Zero championships, and one trip to the NBA finals later, was the last [...] 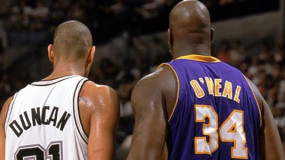 July 8, 2010 – Dr. Anklesnap There has been a lot of talk the last few days about Shaquille O’Neal in contract discussions with the Atlanta Hawks. Althought that seems like a pretty juicy destination for the big fella, NBA Fanhouse today announced they have a source with information that Shaq’s number one choice is [...] 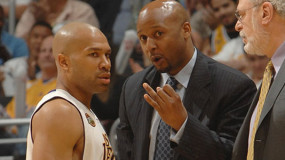 June 29, 2010 – Dr. Anklesnap After Tom Izzo declined the offer for the Cleveland Cavaliers head coaching position in favor of staying with Michigan State, we heard talk about ongoing discussions between the Cavaliers and a few candidates which included former Lakers player and current assistant Brian Shaw, as well as former Lakers player [...] 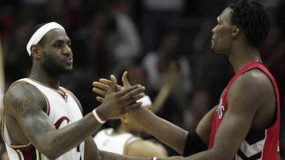 June 28, 2010 – Dr. Anklesnap I realize that Cavs fans are waiting with baited breath to see if Lebron James will re-sign with the hometown Cleveland Cavaliers or whether he will jump ship in favor of ‘the big city’ atmosphere. The long awaited Summer 2010 Free Agency period opens on Thursday and everyone and [...]

Breaking News: Rasheed Wallace is Retiring After 15 Seasons in the NBA 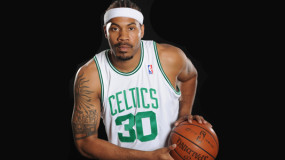 June 24, 2010 – Dr. Anklesnap After a lot of speculation this past week leading up to the NBA Draft and the summer free agency period, NBA veteran Rasheed Wallace has officially decided to retire from the NBA. Wallace had 15 turbulent seasons in the NBA, where highs saw him playing as an integral piece [...] 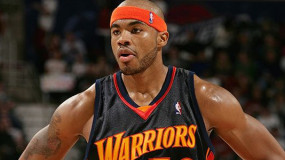 June 23, 2010 – Dr. Anklesnap The Golden State Warriors have traded away slashing scorer Corey Maggette and their 44th pick in the draft, to the Milwaukee Bucks in exchange for Charlie Bell and Dan Gadzuric. At first glance it seems like a mutually beneficial trade for the two teams. The Bucks need scoring help, [...] 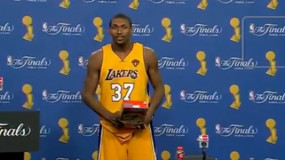 June 18, 2010 – Dr. Anklesnap I was getting blasted last night with phone calls, emails, tweets, and facebook messages, to post the Ron Artest post-game comments and press conference on The Hoop Doctors. Well all I can say is Queensbridge, thank your Psychiatrist, and don’t forget to thank ‘your hood’….Classic Ron Ron: Crazy Post-Game [...]