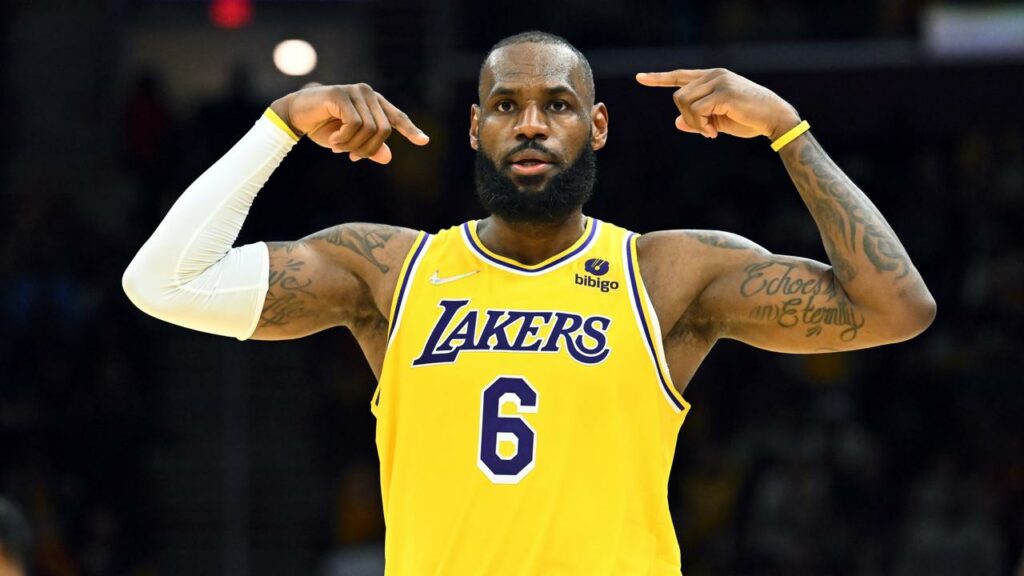 In the world of professional sports, the National Basketball Association (NBA) is one of the most highly respected and well-known leagues. However, there have been some recent concerns that the NBA may be losing its appeal. Some experts are saying that basketball is becoming more and more meaningless, with less competitive games and weaker teams. Is this really happening? And if so, what can be done to fix it? Read on to learn more.

What Are the Issues Faced by the NBA?

Despite being one of the most popular sports in the world, NBA basketball is facing some serious issues that could affect it for years to come. The main issue is a lack of competitive balance between teams. With only 30 teams in the league and a salary cap, there are very few ways for a team to gain an advantage over others. This has led to some teams dominating for years while others struggle to get the same level of success.

Even though companies like Neds inspire more people to get involved with betting on basketball games, the fact that it is not as competitive means there are fewer chances for teams to make money from lucrative sponsorship deals and other sources of income.

Let us explore more issues faced by the NBA and what could be done to address them:

Shrinking Talent Pool
One of the biggest issues facing the NBA is a shrinking talent pool. With players leaving college early to join the professional league and international players coming in, there are fewer high school players joining the league each year. This could lead to a situation where teams are unable to find enough quality players to build successful rosters.

The League Is Becoming Too Predictable
Another issue the NBA is facing is that the league is becoming too predictable. With teams relying heavily on star players and not investing enough in team building, it is often easy to predict who will win games or make it to the finals. This lack of competition could lead to decreased interest from fans and lesser revenue for teams.

Declining Attendance
While it might seem like the NBA is more popular than ever, with television ratings and merchandise sales at an all-time high, attendance numbers are actually decreasing. This could be due to various factors, including ticket prices, game times, or even the lack of competitiveness in the league.

Lack Of Competitive Balance
Finally, the lack of competitive balance in the NBA is perhaps the biggest issue it faces. With some teams having a distinct advantage over others due to their financial resources, it makes it harder for smaller market teams to compete and creates an unlevel playing field. This could lead to further rotation of star players among a few teams and less overall competition in the league.

What Can Be Done To Improve the NBA?

The NBA needs to make some changes to remain competitive and ensure long-term success. Here are a few ideas that could help:

Increase Parity Among Teams
The first step is to create more parity among teams by introducing a hard salary cap and luxury tax system, similar to what was done in the NFL. This would help to spread talent throughout the league and prevent large market teams from overspending on players.

Reduce Excessive Isolation Offense
Another step that needs to be taken is reducing the isolation offence, which has become increasingly popular in recent years. Isolation offence focuses on one player dribbling around trying to make plays, rather than passing the ball and working together as a team. This leads to drawn-out possessions that lack excitement and makes it more difficult for teams to get into a rhythm.

Reform Draft System
Finally, the draft system needs to be reformed so that young players can easily transition from college to the pros. This could include reducing age restrictions, increasing minimum salaries for rookies, and allowing teams to trade draft picks.

By making these changes, the NBA would be able to bring back some of its lost excitement and make the game more enjoyable for fans. It is clear that something needs to be done in order to keep basketball relevant and engaging.

What Does the Future Hold for NBA?

Based on current trends, is NBA basketball becoming more meaningless? Is the game losing its appeal among fans and players alike? The answer to these questions depends on who you ask. It is no secret that the league has seen its fair share of controversies in recent years, from player protests during the national anthem to disputes over salary caps and free agency rights. These issues have caused debates to emerge over the legitimacy of the league and have put a strain on its public perception.

The NBA has also seen an influx of young talent in recent years, with stars such as LeBron James and Kawhi Leonard leading their respective teams to championship titles. While this is undoubtedly good news for fans and players alike, it has also caused some to wonder if the game is becoming too focused on individual star power and not enough on team play. Is the league becoming more of a one-man show?

The future of the NBA remains uncertain. It is clear that there are still passionate fans who support their teams and follow the league religiously. However, it remains to be seen whether the league can continue to draw in new fans and maintain enough of its current fan base for it to remain a top-tier sporting event.

As more issues arise, the future of NBA basketball will undoubtedly be shaped by the decisions made by players and executives. Is NBA basketball becoming more meaningless? Only time will tell.