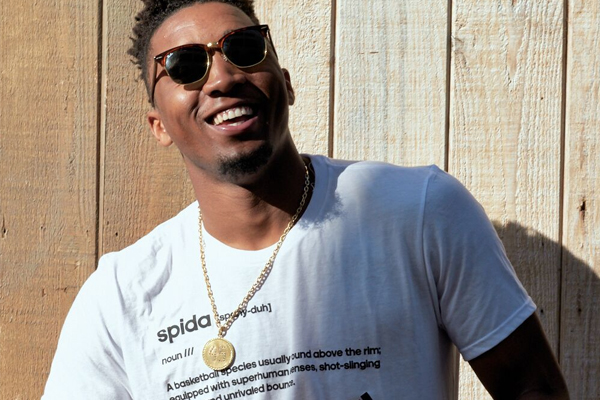 Mitchell recently transitioned from wearing his adidas “Rookie” gear to apparel featuring “Spida” as Dictionary.com added Spida as an official entry on Tuesday with the definition: “A basketball species usually found above the rim; equipped with superhuman senses, shot-slinging abilities and unrivaled balance.” The entry can be found here.

The Spida and Rookie definition tees are now available on adidas.com for $25 each. 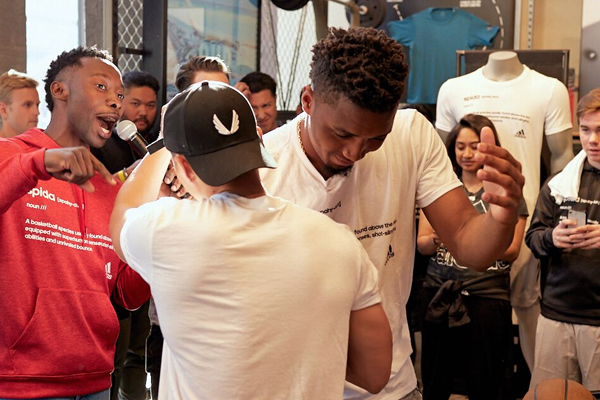 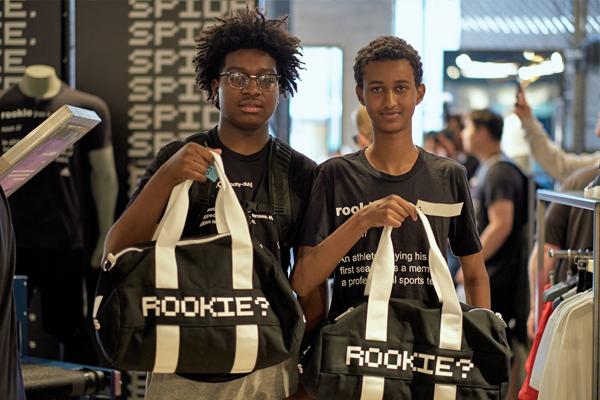 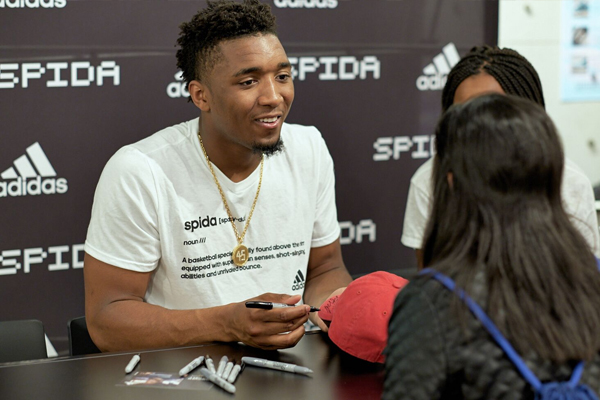