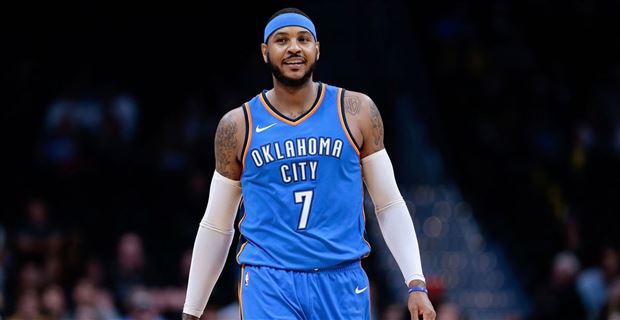 Carmelo Anthony’s stature and perceived value around the league has fallen off of a cliff since signing a five-year, $124 million contract with the Knicks in 2014.

While Anthony still may be in denial about his status as a star player in the league, he is aware enough of this to know that he would garner nowhere near that level of a contract in free agency now and has agreed to opt into the final year and $27.8 million of his deal.

Sources: Carmelo Anthony has informed the Oklahoma City Thunder that he has opted into $27.9M deal for 2018-19 by not exercising his early termination option.

Shortly after it came out that Anthony had opted in, he shared this on social media… 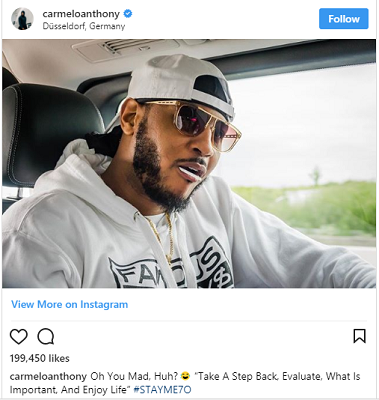 This was expected, but it’s still bad news for a Thunder team that has little opportunity to improve their roster and has to hope that Paul George is willing to come back so that they can pay him max money and go way into the luxury tax to do it.

Could also argue he's the worst defender on the list and next season he's getting paid 28 million. Guys, it's bad.

The Thunder are hoping their same group can improve this season.