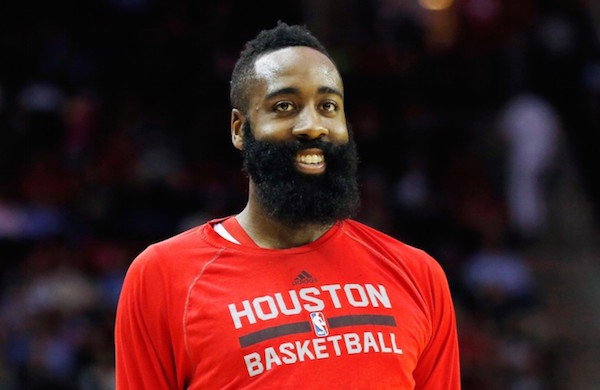 The Mike D’Antoni experiment in Houston will be an interesting one. The team’s brightest star, James Harden, is as gifted as they come from an offensive standpoint, but defense (or lack thereof) is talked about almost as often. D’Antoni has also been dubbed an offensive genius of sorts, but hi shortcomings on the stressing defense have also been chronicled.

Mike D’Antoni has already publicly gushed over his new 2-guard, and James Harden returned the favor. Harden is excited for wht D’Antoni will bring to the table in Houston.