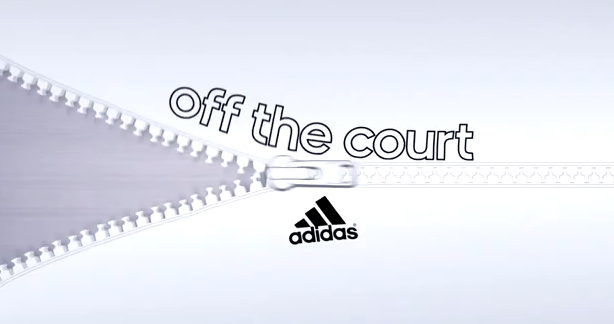 Just like Josh Smith and Derek Fisher before him, Dwight Howard is next up in the What’s in the Bag series from adidas.

Along with the new adiPower Howard II, the three-time NBA defensive Player of the Year walks us thru some of the items that he keeps in his back such as a chess set, iPod boombox, hairbrush, and

First glance at his bag one might forget that D Howard is a basketball player but the video reminds anyone who might’ve forget by putting on display his adidas Basketball gear is like his TechFit Powerweb sleeve, adidas compression top, miCoach, and a bottle of Gatorade.

The relationship between adidas and Japanese lifestyle brand Y-3 seems to still be going strong if Dwight Howard is swagging around with a special Y-3 duffle bag with a basketball-like lining inside.