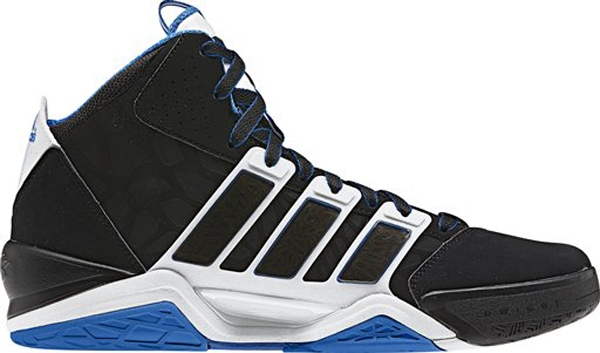 In the past season, adidas gave their reigning bigman Dwight Howard two signature shoes for the season; the adidas Beast and Superbeast. They seem to be following with that same pattern for next season as well and we bring you the first images of the adidas adiPower Howard II. Nothing is really known about this shoe as of yet nor is a release date given but by the images we see that quite a few colorways outside of the expected Orlando Magic colorblocking are slated to be released opening up the chance for other players around the NBA to lace up next season.

Just like with the adiZero Rose Dominate, the adidas adiPower Howard II will be officially debuted by Dwight Howard on or after All-Star Weekend during the 2011-2012 NBA season. 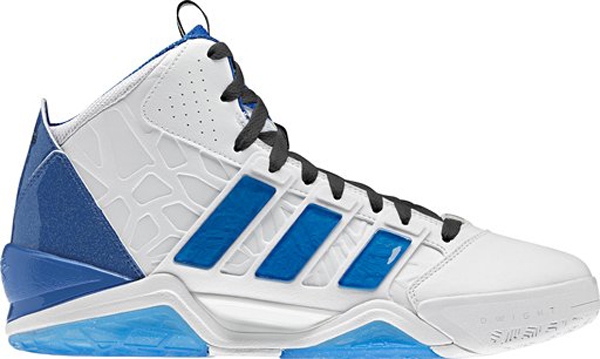 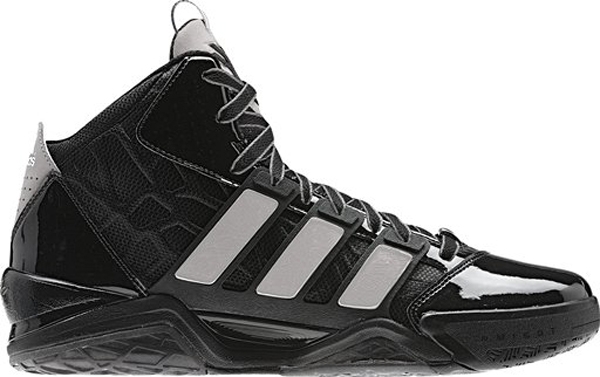