admin September 8, 2010 Allen Moll No Comments on Lebron’s Biggest Fans In the Phillipines Go Crazy Over “The Decision” [Video] 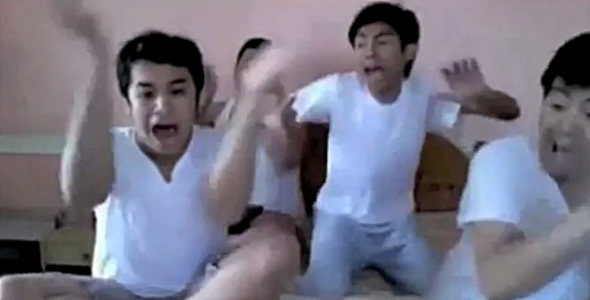 It’s been nearly two month since Lebron held the NBA universe in a stranglehold, as we all watched his ill conceived “The Decision” on ESPN, where he announced he will be taking his talents to South Beach to play for the Miami Heat next season.  Love it or hate it, the move makes the Heat one of the front-runners as favorites to win the NBA Title next season. 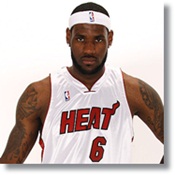 Now while all of the writers on staff here at TheHoopDoctors.com have written extensively on the subject, I feel that all of our readers would get some enjoyment from seeing this video mash-up which features a parody of both Lebron’s very public decision and some very happy(to say the least) Phillipino fans, who are ecstatic upon hearing the news of the NBA superstar’s defection to Miami.

In reality, the guys going nuts in the video are actually very excited from the outcome of the Miss Phillipines Pageant, but considering the amount of negative PR hits the Lebron camp has been taking recently, I’m sure he would welcome these guys as fans as he begins his quest for a championship in Miami.