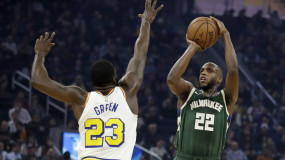 The 2020/21 NBA season will be the 75th instalment of the National Basketball Association and it is due to begin in December. Due to the COVID-19 pandemic, the start of the 2020 NBA playoffs was delayed until August and that has pushed back the start of the regular season until at least late December. However, [...] 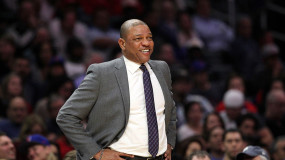 The 2020 NBA season is close to an end – some believe it could be over in just two more games. Whether the LA Lakers can pull off a 3-1 victory of the Miami Heat is still questionable, but their Game 1 and 2 performance’s certainly set the bar pretty high. While these two teams [...] 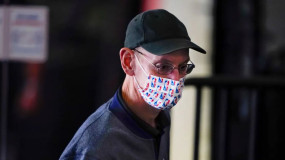 The 2019/2020 season is still going strong and it will likely last until mid-October as the final game of the season is scheduled for October 13. Hopefully, there will not be any additional delays in the ongoing playoffs as the latest scheduled date for the NBA finals to start is on September 30. However, the [...] 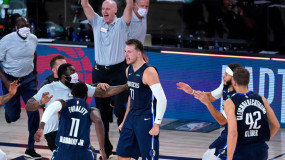 Luka Doncic has been the name on everybody’s lips lately, and his antics in the Mavericks first play off game, as well as breaking a record, has just reinforced the idea that he can easily become one of the greats in the NBA. Luka Doncic has very quickly made a name for himself as a [...] 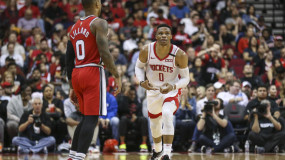 The talk about the best player between Damian Lillard and Russell Westbrook may not end soon. The conflict between them has only been a thing for the last two seasons. Yet, it is now almost impossible to hear one name without the other. When it all Started This rivalry goes back to when Westbrook played [...] 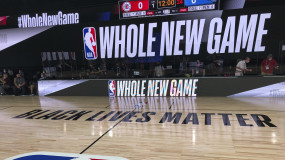 NEW YORK, July 30, 2020 (GLOBE NEWSWIRE & Yahoo Sports) — Yahoo Sports and the National Basketball Association (NBA) are joining forces to enhance the at-home fan experience with a multiyear relationship that will make Yahoo Sports an Official Marketing Partner of the league and RYOT a live virtual reality (VR) production partner during the [...] 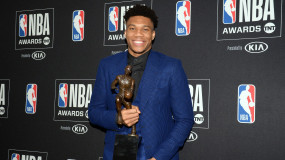 The 2020 NBA awards are nearing, and it’ll be interesting to see who walks away with the top accolades this year. Here, we look who is in contention for the Most Valuable Player, Rookie of the Year, other top gongs and some of the relevance to NJ bookies and their odds for NBA wins ahead [...] 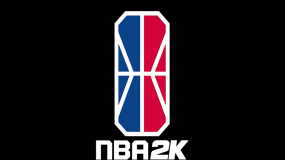 Now you don’t have to buy a physical ticket to see your favourite NBA team scorch the courts. In 2017, the National Basketball Association had embarked on a project to take this sport to the digital platform. In doing so, the NBA became the first American professional sports league to launch an esports league. When [...] 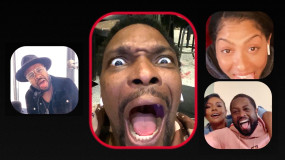 Today, Budweiser unveiled a contemporary and timely version of its iconic “whassup” commercial as a reminder for America to prioritize check-ins with loved ones as the country endures unprecedented social isolation to combat COVID-19. The new spot is part of a broader PSA that features weekday programming across Budweiser’s digital platforms to encourage check-ins with [...] 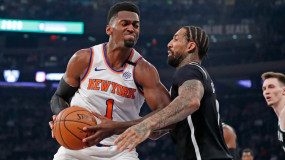 We may never know what the ultimate outcome of the 2019/20 NBA season would’ve been after the Covid-19 pandemic caused it to be postponed indefinitely on March 11th. Neither the Nets nor the Knicks were doing great at that point, but there was still a chance that things could improve, especially for the Brooklyn team. [...]