Who Is the NCAA’s Best Freshman? 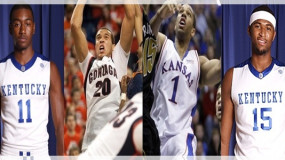 February 17, 2010 – Allen Moll With March Madness looming in only a few short weeks, it’s time to start to take a look at this season’s best players by position. What better place to begin than with the Freshmen. After all, seemingly a vast majority of today’s best players play only one season before [...]

Evan Turner Should Be Player of the Year 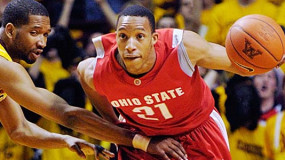 February 16, 2010 – Matt Anaya Sorry John Wall, although you will be the number one pick in next year’s NBA Draft, and you have the power to make Grandmothers across Kentucky do the “John Wall Dance”, and you have your own cocktail that is now popular in Lexington (blue raspberry vodka, sour mix and [...] 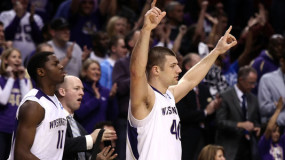 February 15, 2010 – Allen Moll The ’09-’10 Washington Huskies hoops program should be boasting one of the most potent line-ups in the Pac-10 and possibly the entire NCAA this season if they could only have kept their 4 man heralded freshman class intact from 4 years ago. While it has been well chronicled how [...] 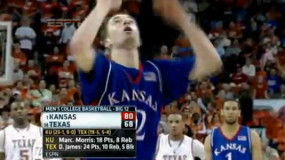 February 14, 2010 – Allen Moll Kansas Jayhawks’ junior guard Brady Morningstar, had a rough start to this season after being arrested for DUI in the offseason, as he was forced to sit on the sidelines for his club’s first 9 games of the season. Upon his return, he has proved to be a great backcourt compliment [...] 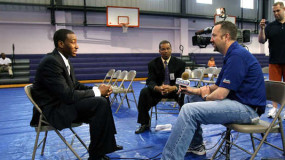 February 12, 2010 – Matt Anaya Matt graduated from Southern Illinois University at Carbondale in May of 2007 majoring in TV Production. Matt is currently a writer at StaticMultimedia.com, TheBleacherReport.com, NationalSportsNation.com, SportsMixed.com, FanFever.com, Filmcatcher.com, and TheHoopDoctors.com. Matt will provide you with insightful wit and an eager eye for sports. For more Mock Drafts from all [...]

Exclusive Interview With Seth Davis of SI and CBS Sports 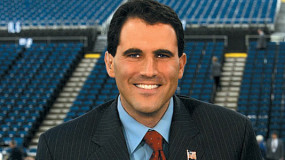 February 12, 2010 – Allen Moll The Hoop Doctors very own scribe Allen Moll was fortunate to be able to have an in-depth phone interview with Sports Illustrated and CBS Sports resident college basketball expert, Seth Davis. Davis is also the spokesman for Coke Zero’s Department of Fannovation, which is a promotion they are running [...]

Will the NCAA Ever Let Renardo Sidney Play? 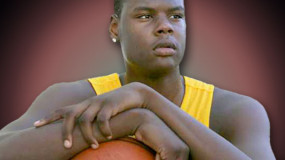 February 10, 2010 – Allen Moll Nearly one year ago, Renardo Sidney was tearing it up at Fairfax HS in Los Angeles alongside teammate and friend Solomon Hill, as both were poised to make an immediate splash in the collegiate ranks. Both have taken different paths since, with Hill now playing 26 minutes a game [...] 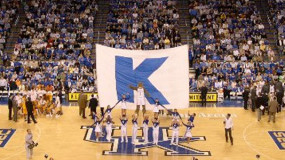 February 9, 2010 – Allen Moll Are you a fan of the 1996 NCAA Champion Kentucky Wildcats? If your answer is yes, then you might be interested in knowing that there is a new video about to be released over at UntouchablesofKentucky.com that will help you reminisce about one of the Top 10 NCAA teams [...]

Bob Knight Discusses UNC and Why John Wall Is Too Sensitive 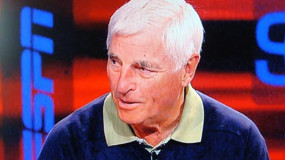 February 8, 2010 – Allen Moll Legendary coach Bob Knight has proven to be an excellent source for to the point, insightful commentary for ESPN college hoops since he retired from coaching 2 seasons ago. He provides a no nonsense perspective which is sometimes a breath of fresh air from the dancing and dry humor [...] 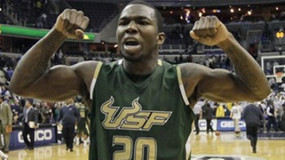 February 6, 2010 – Allen Moll To most Big East Conference teams in previous years, their annual match-up with the South Florida Bulls has been just another game on their schedule. When making predictions at the beginning of the season, USF has always been as sure of a win to their opponents as any other [...]