admin January 7, 2020 Blogs No Comments on The Eastern Conference: who could be the dark horse? 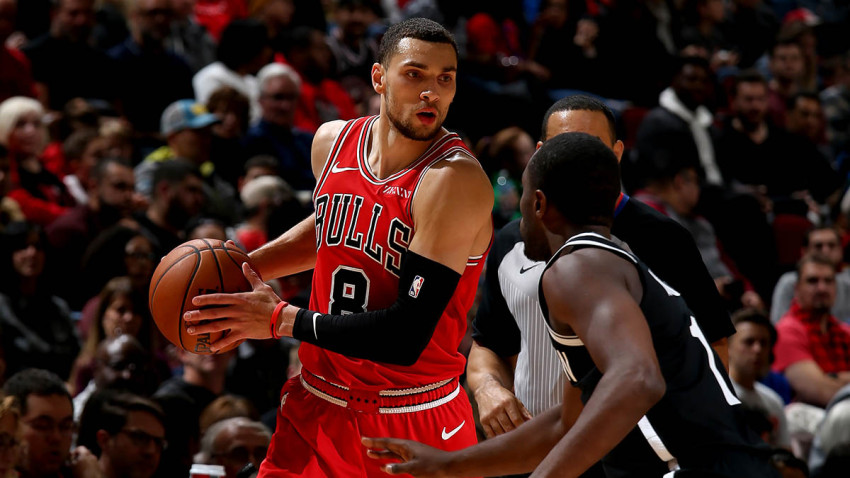 As one of two divisions of the National Basketball Association (NBA), the Eastern Conference comprises a good chunk of the country’s top teams. It also contains some of the most high-profile teams in the country, including the Boston Celtics and the Philadelphia 76ers. And for those who enjoy having a gamble and use sports betting Indiana services, there’s a chance to make a dollar or two off the back of the fluctuations of the conference table.

With the season’s odds now hotting up, there are plenty of teams that are jostling for the top spot. And while sides like the Milwaukee Bucks continue to enjoy top odds, there’s also a good chance that one of the teams currently in a lower position in the odds tables might be able to surge ahead and steal the top spot from under the nose of a big name. This blog post will look at some of the lesser-known names in the league and consider which less hyped teams might be on course to advance to the top position.

As last year began to draw to a close, odds of +1600 on the Indiana Pacers winning the Eastern Conference were available – which put them up there among the top six or seven. (These odds aren’t Money Line, but instead, represent less chance of a win the higher the positive number. For context, the Milwaukee Bucks have been enjoying odds of +155 or so in recent months!)

The Pacers might not be right at the back, but they do need to work hard to secure a victory. That is especially true after their recent performance against the Atlanta Hawks, who are at the bottom of the conference and are seeing odds on them winning which are as poor as +7000. They haven’t won since mid-December – and that’s a statistic that’s going to need to change, and fast, if they want to stay in with a chance.

Ask most NBA watchers who they think could be in with a chance of taking the top spot, and it’s unlikely you’ll hear them reply with the words “Chicago Bulls”. They are, after all, currently suffering from odds of around +10000. But stranger things have happened – and if it’s a dark horse candidate you’re looking for, the Chicago Bulls could be the one to watch.

The reasons for this are simple. One is the level of momentum they have on their side: over the course of the past year, they’ve really turned themselves around. When the last season drew to a close, they were the fourth-worst team in the entire Association. Now, they’ve leapfrogged ahead of a double-figure number of teams when it comes to chances of victory. So while it’s still not likely that they’ll surge to the top, they’ve certainly proven themselves to be expectation-defiers on a regular basis – and there’s certainly something to be said for that level of reinvention.

In terms of a more realistic dark horse, though, the Brooklyn Nets are well worth considering. They don’t have the amazing odds that teams like the Bucks enjoy, and at +2000 towards the end of 2019, they were hardly likely to be described as shoo-in winners. But there’s certainly something to be said for this team’s tenacity.

Currently, they’re on the back foot after having faced a series of losing matches over the past few weeks – which has left them in their worst position since December of 2018. But there’s some hope for the side: it is believed that Caris LeVert, who returned to the team this weekend following a double-figure number of missed games, could help to turn the team’s fortunes around. So far, it’s looking positive: he’s set to appear next in a game on Tuesday. “It was tough being out, but I’m glad to be back,” he said.

Even though the odds are that a team such as the Milwaukee Bucks or the Boston Celtics will push ahead and take the title, it’s still not in the bag – and plenty more positive action on the court is needed if they are to win. And with potential dark horses such as the Brooklyn Nets or even the Indiana Pacers also able to take the spot, at least in theory, there could well be some more defending for the top sides to do.