Anou Enright July 27, 2016 Offbeat No Comments on Larry Sanders Is Asking His Twitter Followers What NBA Team He Should Join Next 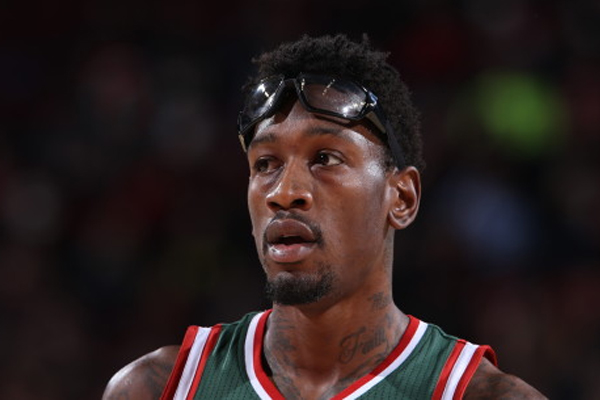 Larry Sanders is very a enigmatic, wild-card of an athletic, rim-protecting big man who decided he no longer wanted to play in the NBA midway through the 2014-15 season after four seasons in the league.

There have been some murmurs for a while now that Larry Sanders has decided he would like to be an NBA player again, although he has yet to catch on with an NBA team this offseason.

Apparently in Larry Sanders mind, he is in a position where the decision of where he will play next is completely up to him (it is not) and he gathered the opinions of his Twitter followers to see where they would prefer he plays next season.

Which team do you believe will utilize my skills the best???

Sanders decided one four team poll wasn’t enough and added a second quartet of teams to choose from:

Which team do you believe will utilize my skills the best??

The results of the two polls result in Larry Sanders becoming a Boston Celtic, which in all honesty wouldn’t be the worst move for Sanders but is unlikely as they currently have 27 players on their roster already (that is a little hyperbole).

Sanders has been working out in California to get back in NBA shape over the past few teams and according to Basketball Insiders writer Alex Kennedy, a number of teams have interest in Sanders.

He is still only 27 and is only a few years away from being an exciting young center that averaged 9.8 points, 9.5 rebounds and 2.8 blocks per game for the Milwaukee Bucks.

Sanders will at the very least get a training camp invite or a non-guaranteed contract for an NBA team betting on a reformed Larry Sanders possibly building on his potential to be a athletic, defensive-minded center in today’s NBA.