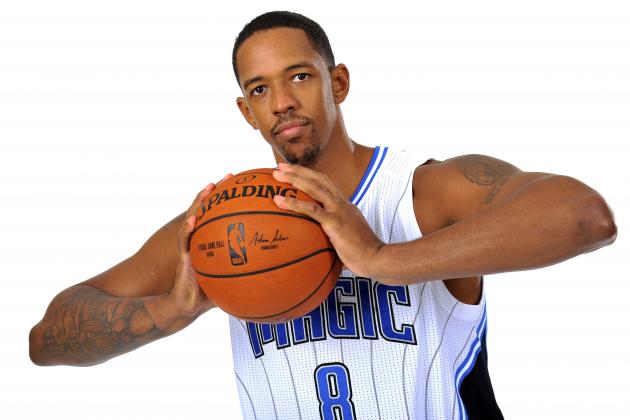 Channing Frye is on the move. The serviceable, versatile big man is headed from Orlando to Cleveland. After getting handled by the Warriors several weeks back, Cleveland realizes that they can’t hang with the eventual Western Conference champs. That’s evident by way of a team in first place firing their head coach and taking steps towards improving their roster. But on the surface, this is a great move for Cleveland and allows them to spread the floor even more.

NY Daily News’ Frank Isola was first to report the news on Twitter:

Cavs are getting Channing Frye from Orlando, according to a source.

Anderson Varejao will be moved by Orlando to Portland for picks and an expiring contract according to a source. Channing Frye to Cleveland.