Jabari Parker Out With Foot Sprain

Anou Enright November 17, 2015 Rumors No Comments on Jabari Parker Out With Foot Sprain 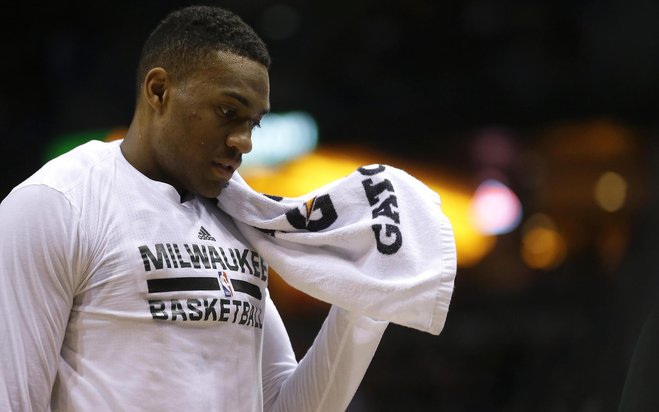 Jabari Parker may end up being the best player form the 2014 draft at the end of the day, but the start to his career has been slow. A knee injury claimed most of his rookie season and he’s now dealing with a foot injury, just a few games into his return.

Milwaukee Bucks forward Jabari Parker underwent an MRI this morning to address discomfort in his right foot. The scan revealed a mid-foot (talonavicular joint) sprain. Parker will undergo additional testing today and did not accompany the team on this week’s three-game road trip. His status will be updated as appropriate.

Word is he’ll be out about 3 games. At this point, we can only just hope that this is isolated and doesn’t become something major. Milwaukee is set up nicely for the future and he’s a key component, obviously.