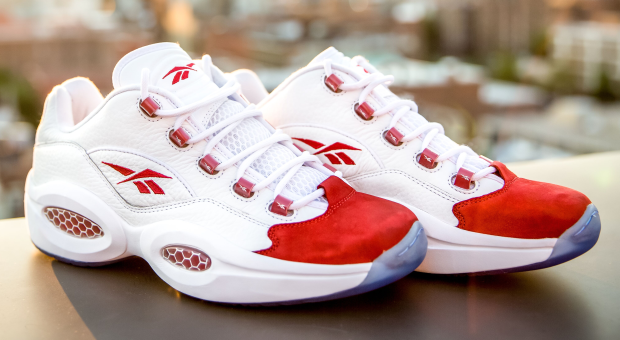 When NBA players are signed to shoe endorsements, the goal is not just to be another player on a company’s roster, but to be a signature player with their named attached to the sneakers they are promoting. Allen Iverson and his lifetime deal with Reebok is one that continues to be valuable for the brand. Here we see an original colorway on the lowtop version of Iverson’s most popular kicks.

Despite not having an official nickname, if you were to mention the ‘Red Toe’ Reebok Question Low, the majority of people into the sneaker culture will know exactly what you are talking about.

The ‘Red Toe’ Reebok Question Low is available NOW for $110 exclusively at the Finish Line webstore. 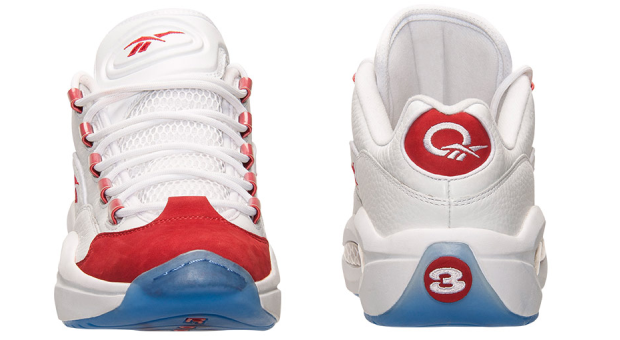