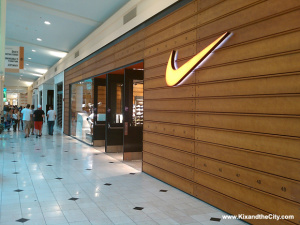 When the current NBA uniform and apparel contract with adidas reaches completion at the end of the 2016-17 season, Nike will begin its tenure as the official sportswear provider to the league.

After agreeing to a eight-year partnership, terms of this outfitting deal differ in several key ways from the current NBA deal. The biggest being that the current Nike deal states that the Swoosh logo will be visible on the in-game uniforms; not just the tags.

Reading thru the statement, what caught my eye is that two other major basketball properties in Nike Inc. (Jordan Brand & Converse) was named several times. That leaves the door open for NBA collaborative products across Nike/Jordan/Converse sportswear spectrum.

The official, collaborative press release between Nike and the NBA can be read in entirety below:

The National Basketball Association (NBA) and NIKE, Inc. (NIKE) announced today an eight-year global merchandising and marketing partnership that will make NIKE the official oncourt apparel provider beginning with the 2017-18 NBA season.
“This partnership with NIKE represents a new paradigm in the structure of our global merchandising business,” said NBA Commissioner Adam Silver. “As our exclusive oncourt apparel provider, NIKE will be instrumental in our collective efforts to grow the game globally while applying the latest in technology to the design of our uniforms and oncourt products.”
NIKE has a rich history of innovating and leading from the front, and has supported some of the greatest former and current NBA and WNBA players. The company has been a global marketing partner of the NBA since 1992 and expands its rights over eight years under the new agreement, where NIKE will become the first NBA apparel partner to have its logo appear on NBA uniforms. NIKE will also have the global rights to design and manufacture authentic and Swingman jerseys as well as oncourt warm-ups and shooting shirts.
“We’re excited to bring the full power of our global reach, innovation and creativity to partner with the NBA and grow the game in a way only NIKE can,” said NIKE, Inc. President & CEO Mark Parker. “In NIKE, Jordan and Converse we have three of the most connected brands in the world, and look forward to making the global growth of the game a successful strategy for both the NBA and NIKE.”
A marketing partner of the WNBA since its inception in 1997, NIKE will now have an expanded presence at WNBA All-Star and other events throughout the season. Also, for the first time, NIKE will become a marketing partner of the NBA Development League (NBA D-League), engaging in seasonlong marketing activities with a major presence during the NBA D-League All-Star Game presented by Kumho Tire and the NBA D-League Showcase presented by Samsung.
In addition, the partnership will activate around several NBA events such as NBA All-Star, NBA Global Games, NBA Draft presented by State Farm, Samsung NBA Summer League and NBA 3X. NIKE will remain the official partner and apparel provider of Basketball without Borders.
NIKE has served as the footwear and exclusive apparel provider of USA Basketball since 2006. 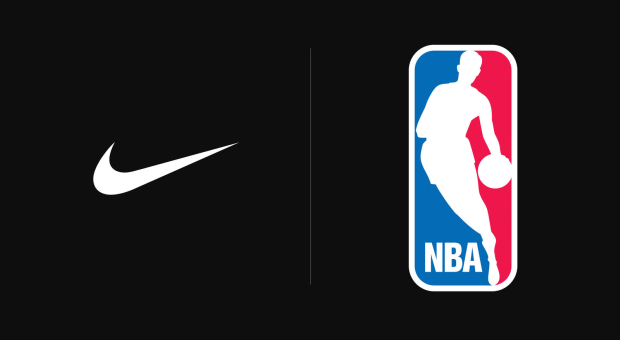