Being in the last month of 2013, I can’t help but look ahead to basketball sneakers coming out next year so take a very early look at a few of the kicks the Nike Basketball division has scheduled for 2014.

Presumably seen displayed here is the Zoom LeBron Soldier 8, Lunar Hyperdunk 2014, and Hyperposite 2014. The Nike Soldier series is the LeBron James team sneaker that has picked up in popularity with NBA players since the Zoom Soldier 6. A sneaker with a combination of Hyperfuse and Foamposite upper looks to pick up where the Nike Air Max Hyperposite from 2012 left off. Next year’s version of the Hyperdunk series looks to still feature Lunarlon foam cushioning with the addition of Dynamic Flywire cables.

Keep in mind these are samples and are subject to change at anytime, including before the official release date. Use this post for reference and things change and are announced I will update. 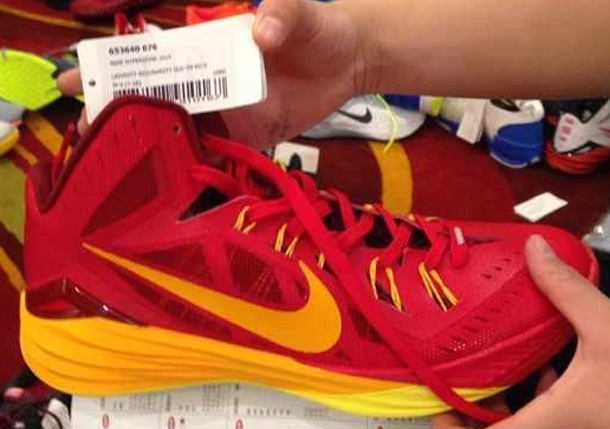 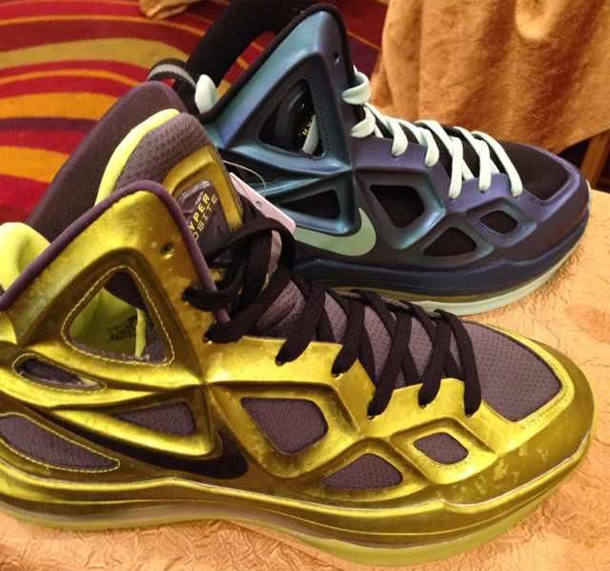 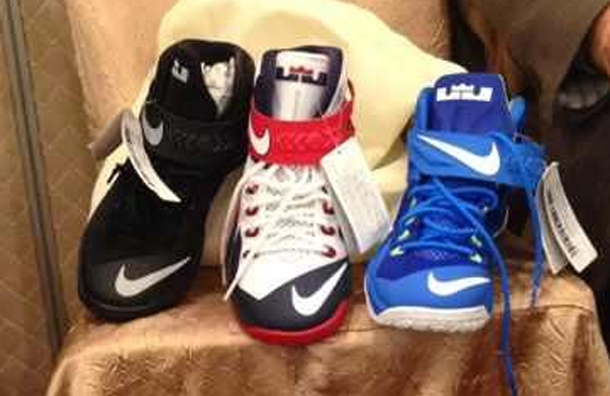 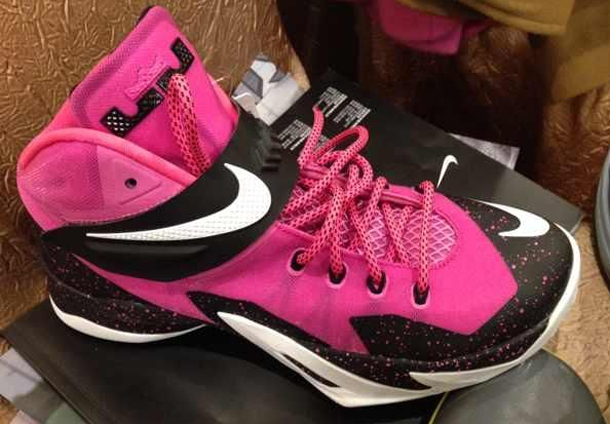