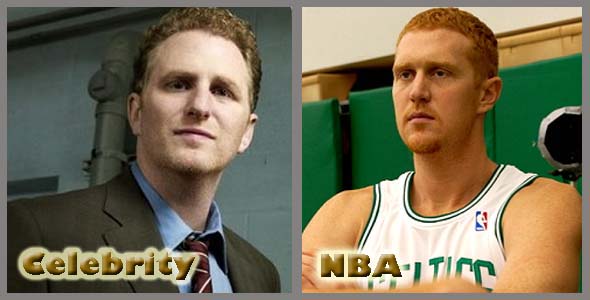 While watching the Boston Celtics-Orlando Magic playoff series recently, a friend of mine said to me, ‘Hey man, you notice how much Brian Scalabrine looks like Michael Rappaport, but not as cool’. I told him I thought he was crazy, that aside from the reddish hair they didn’t look much alike. From there, the conversation led to a full blown competition between the two of us to try and name NBA players who look a lot like some celebrity or another. Sadly, this is how we amuse ourselves during time outs, commercial breaks, and half-time. But to ensure our useless conversation didn’t go to waste, I thought I better put together what I thought were the Top 10 NBA-Celebrity Look-a-likes from that day for your enjoyment: 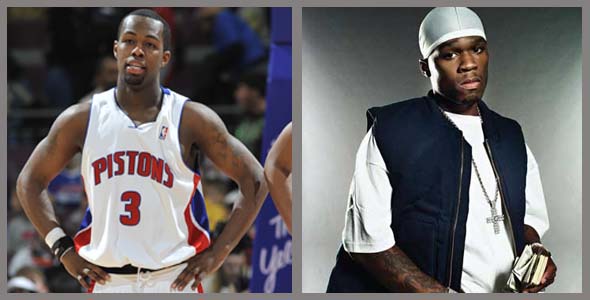 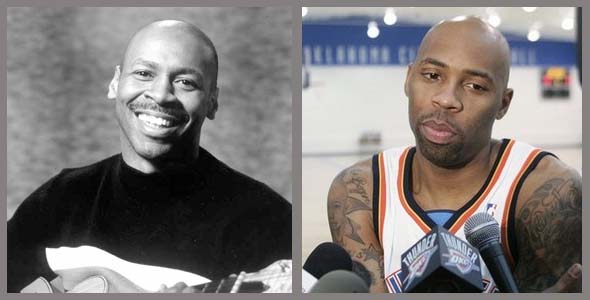 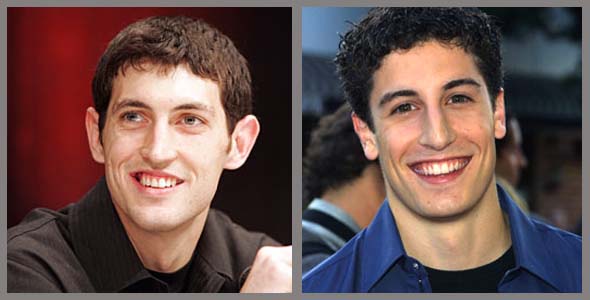 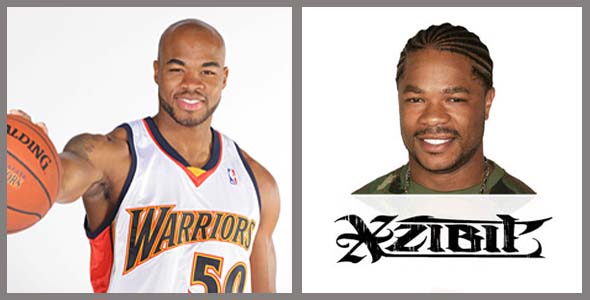 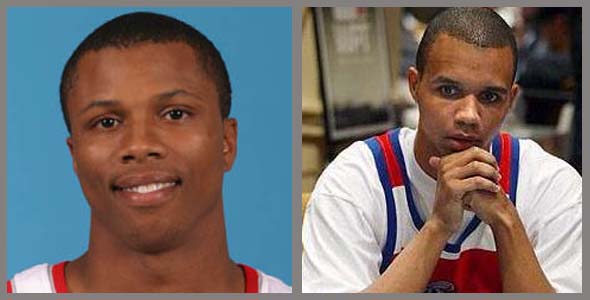 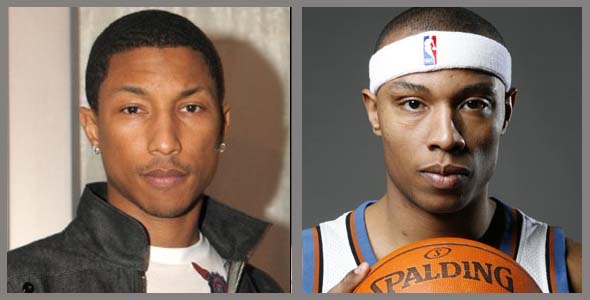 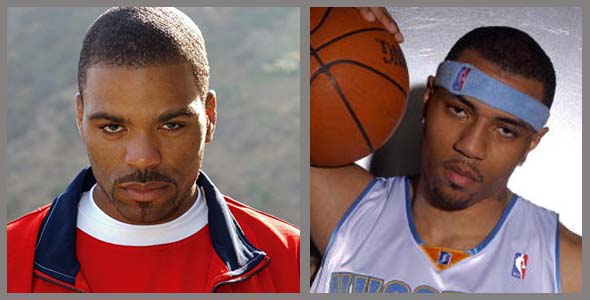 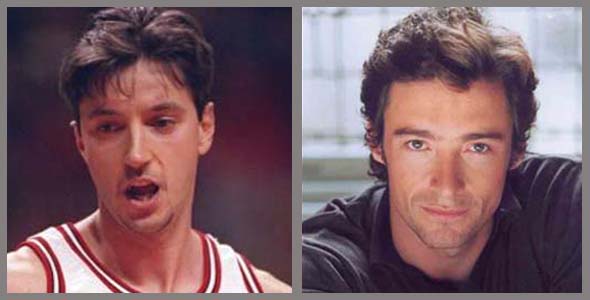 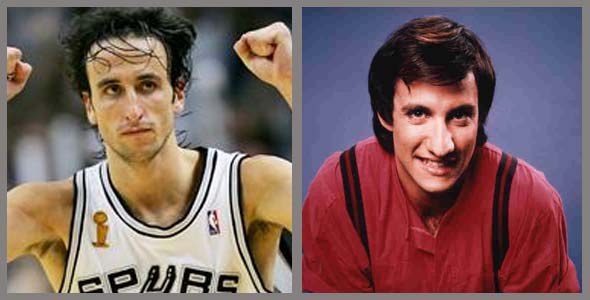 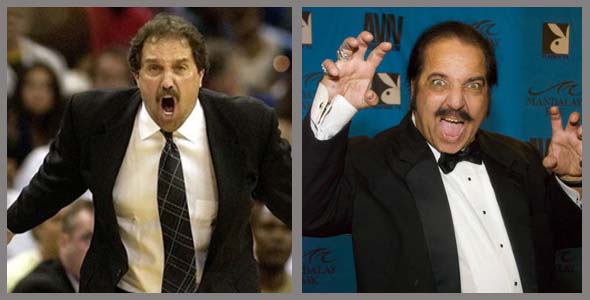