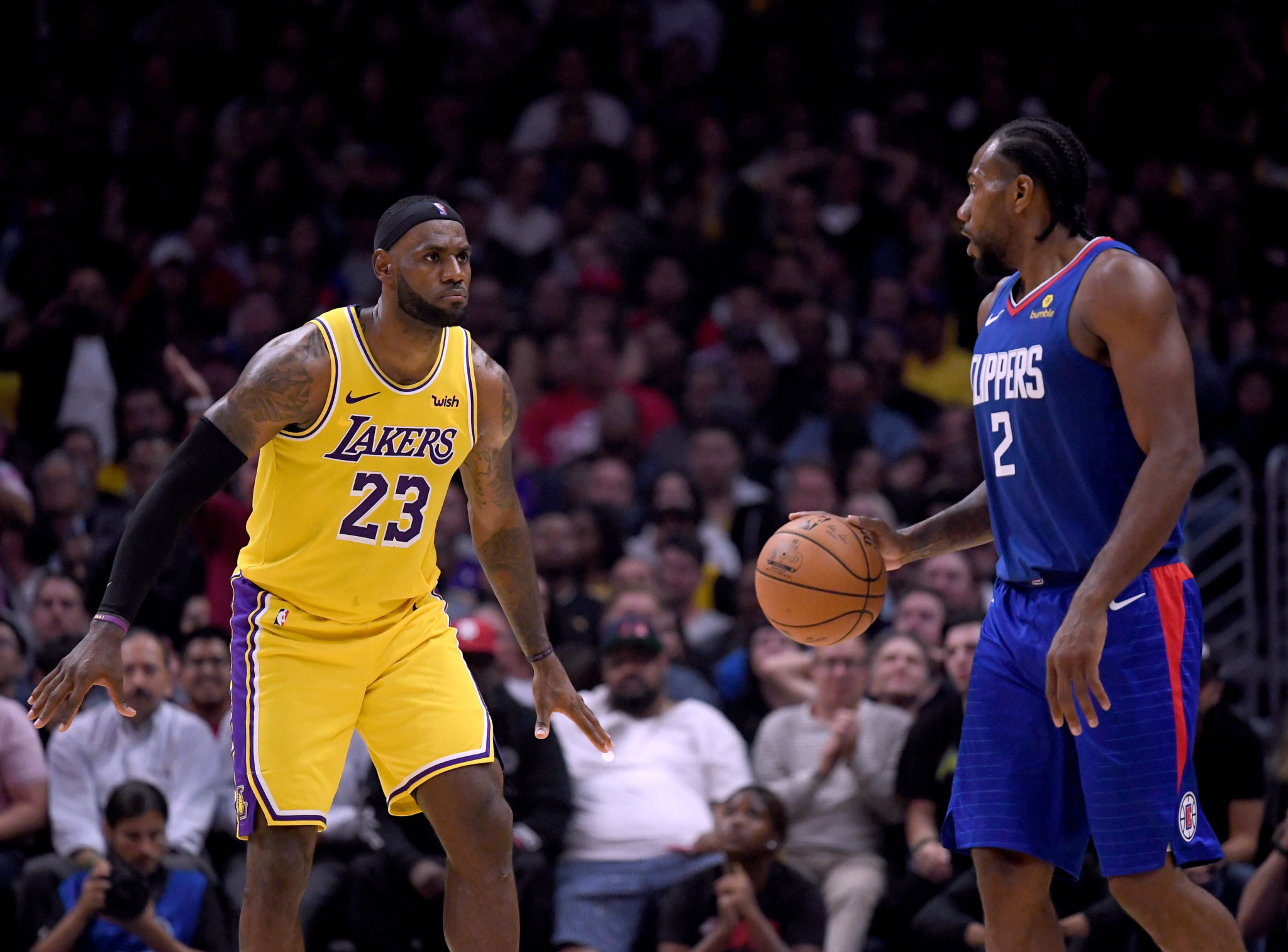 Sports fulfil an important role in our lives. No matter which team you follow or who your favorite athlete is, there’s no denying the fact witnessing a live sporting event is a sign of returning to some semblance of normality in our troubled world. While most major American leagues have made progress on that front, few have been as transparent and as eager to get things right as the NBA. With a lot of new information coming out about how the rest of the season will proceed, this is the perfect time to get a quick primer on what to expect from America’s premier basketball league going forward.

A new format in a new location

Operating on a principle of fewer games, fewer teams and fewer risks, the NBA has decided to shift to a new format for the final stretch of the 2019-2020 season. Instead of having every team play the remainder of their schedules, only the 22 teams with realistic shots at making the post-season have been selected. This means that only 9 Eastern Conference teams and 13 Western Conference teams will play again this season. Moreover, the final playoff spot in each conference will be decided by a play-in tournament, but only if the team with the 8th best record in each conference is less than four games ahead of the 9th place team.

All remaining games will be played on neutral grounds, in four venues located within the Walt Disney World Resort near Orlando, Florida. This was done primarily to limit the contact between the ‘NBA bubble’ and the outside world, but it also has the effect of cutting travel times and allowing for a much quicker season overall. After play resumes on the 31st of July, the first round of the playoffs is set to begin on August 17, with the NBA finals concluding by early October.

What to expect from the games

This is a tough one. While the NBA has seen pauses in gameplay before (usually due to the players or owners going on strike in pursuit of a better collective bargaining arrangement) never before has the league faced such upheaval due to an external factor like a pandemic. Additionally, some players have chosen to sit out the rest of the season either for personal or professional reasons. This might make for a rather interesting finale to the season, with betting fans in particular having a lot of potential outcomes to explore.

In the East, the Milwaukee Bucks look poised to capture their first NBA championship since the early 70s on the back of stellar performances by star player Giannis Antetokounmpo. Meanwhile, the West boasts at least two superteams, both based in Los Angeles: the Lebron and Anthony Davis-led Lakers and the fast-rising Clippers with their deadly Kawhi Leonard-Paul George duo. For this reason, expect plenty of sparks to fly on the court as the race to crown the next NBA champion begins in earnest.

Safety and freedom of expression

In order to safeguard its players from potential COVID-19 outbreaks, the NBA has implemented measures designed to keep the players shielded. Aside from holding each game with no supporters in the crowd and as few crew members as possible, the players will be required to engage in stringent safety protocols. They will have limited contact with outside staff and will be tested for possible COVID-19 infections on a regular basis. The NBA also has contingency plans in place in case a player gets a positive test and has to self-isolate for a number of days.

In addition to the issues brought on by the coronavirus pandemic, the Black Lives Matter movement has also had a tremendous impact on the NBA, a league where a wide majority of players are African-American. Seeing as the NBA is generally quite receptive towards acts of self-expression compared to other leagues like the NFL, players and teams will likely want to show their solidarity with the movement throughout the tournament.

All in all, the final stretch of the 2019-2020 NBA season promises to be an exciting conclusion to what has already been a spectacular season. While no plan is 100% foolproof in these conditions, being able to watch top-notch basketball players compete at the highest level has the potential to be a welcome respite from the social and economic turbulence that has plagued this year so far. Sports may not heal deep societal wounds outright, but they can bring people together and make them feel like life is worth living again.