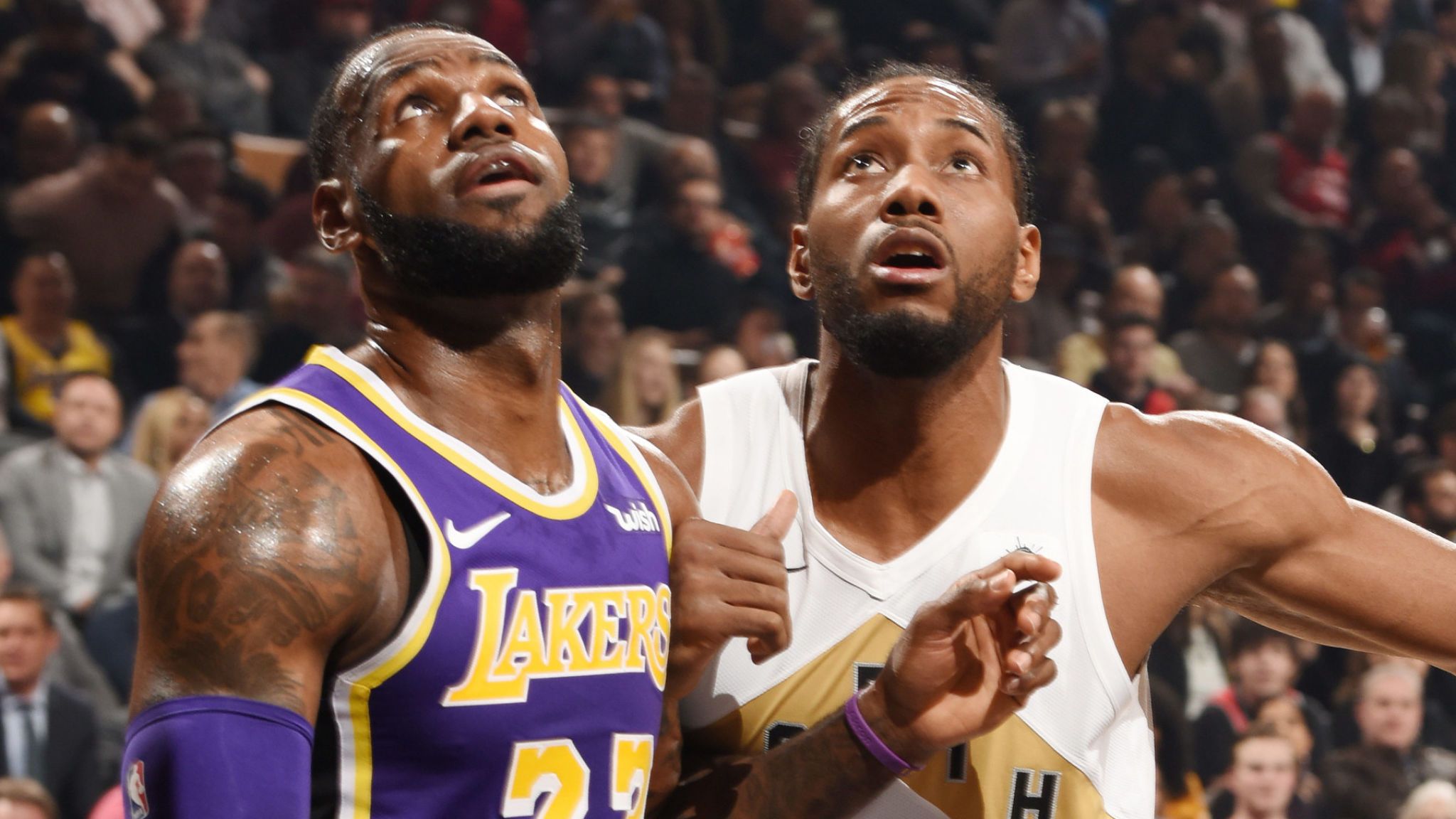 Summer can be a dull time for NBA fans. Now that the playoffs are over and the dust from the trade deadlines has settled, all we can do is wait for the next season to begin in October.

A lot of players changed teams over the past few months, and the most resonant trade surrounded a former Raptor Kawhi Leonard. While “the Claw” made its way to the Los Angeles Clippers alongside Paul George, some new powerhouses in the NBA have been created as well.

It’s the age of superteams, and the clashes between them are guaranteed to break viewer rankings. So which games you shouldn’t miss next year? We checked the schedule and came up with the top five.

Who will earn the bragging rights in Los Angeles? Will it be Kawhi and PG13 or will LeBron finally get what he came for when he joined the Lakers? The two teams will play four times in the upcoming season: on the opening night on October 22, Christmas Day, January 28, and March 8. Moreover, these two teams are likely to bump into each other in the playoffs as well.

Kyrie Irving didn’t have a season to remember with the Celtics. He found his new home in Brooklyn, where he will be the go-to guy until KD recovers from injury. The Boston Celtics saw a new leader in Kemba Walker, and it seems that he is finally getting the support necessary to make a deep run in the playoffs. The two will meet for the first time on November 27.

Zion Williamson is the most anticipated rookie maybe since LeBron James. The two will have their first head-to-head on November 27 in New Orleans. It will also be interesting to see how the home crowd receives their former star and new Laker Anthony Davis. You can check out the full 2019/20 schedule on the official NBA website.

Kawhi Leonard stopped the Golden State Warriors from completing a three-peat as he led the Toronto Raptors to their first championship title. Steph Curry and Klay Thompson want revenge, and we will see whether they will get it on October 24, when the Clippers and the Warriors are scheduled to meet for the first time.

These two swapped point guards during the summer. Chris Paul was sent to Oklahoma, while Russell Westbrook is bound to wear the Rockets jersey for the first time. The Rockets will undoubtedly be the favourites to win this one, but their first game on January 9 will be interesting solely because of the narrative.

These games will be interesting regardless of who you’re rooting for. However, you can always make things a little more exciting by placing a bet or two. By visiting various betting sites, you can discover where the best odds are for the upcoming NBA season.

While it’s too early to bet on individual games since the odds haven’t come out yet, the bookies have already made some predictions as to which teams have the highest chances of winning the Larry O’Brien trophy in 2020. The highest chances are given to the Clippers, followed by the Lakers, Bucks, 76ers, Rockets, and Warriors.