Anou Enright February 14, 2019 Blogs No Comments on Enes Kanter Has Signed With the Portland Trail Blazers 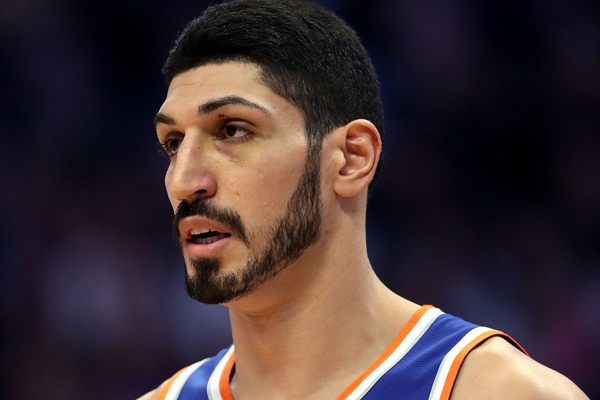 On Wednesday, in an effort to add playoff tested depth, the Portland Trail Blazers added free-agent Enes Kanter to their roster.

According to sources, the Blazers were Kanter’s choice over several other suitors, including the Lakers. Kanter made the news official in a post on Twitter:

The Knicks waived Kanter after they were unable to trade him by the February 7th deadline.

“We’re getting a guy who can really score and rebound,” Blazers coach Terry Stotts said. “And he’ll help us be a better team.”

Kanter will join the Blazers in Brooklyn after the All-Star break.