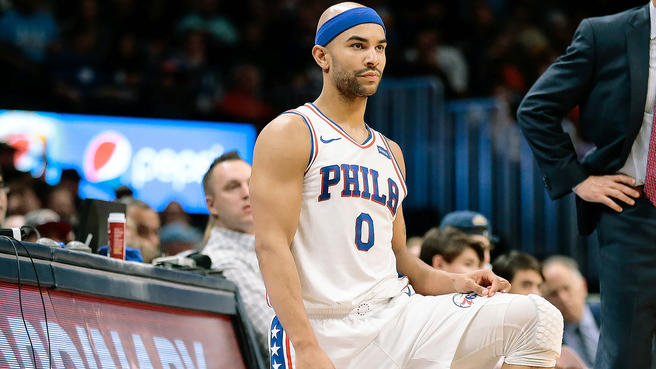 The 76ers have been hit with the injury bug thus far in the preseason. Since Wilson Chandler went down with an injury for a few weeks the player that was replacing his minutes in their rotation, Jerryd Bayless, is now out for three-to-four weeks after spraining his knee.

Thankfully neither Chandler or Bayless will miss more than a few games to start the season, but this definitely is a blow to their depth for the moment as they have little in the way of experienced backup wing players at the moment, Landry Shamet or Furkan Korkmaz may get an opportunity for some playing time in Chandler and Bayless’s absence.