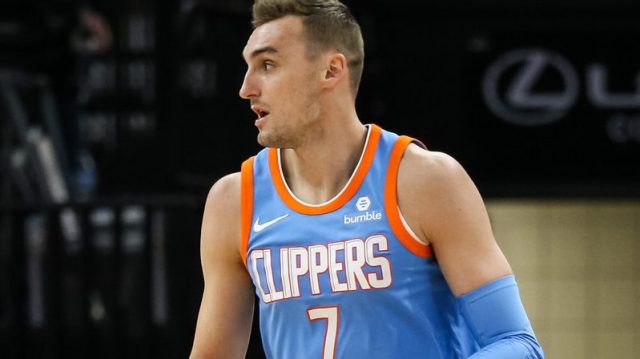 We have officially entered the quiet time of the NBA off-season (if that still exists) as all of the major moves have more than likely occurred and NBA training camps are still a month and a half away.

That doesn’t mean that there isn’t still some player movement behind the scenes and one of the teams that has been active in recent weeks is the Cleveland Cavaliers.

This will be a good opportunity for Dekker to try and prove his NBA worth as the Cavaliers will likely give him an opportunity to play some minutes at the four alongside Thompson, Nance or even Love (that would be putrid defensively).

After showing some minor flashes of developing into a rotational player in Houston, Dekker was pretty bad in Los Angeles last season, shooting a decent percentage from the field in 12 minutes per game (49.4%) but an awful 16.7% from three-point range. That doesn’t fly in the NBA in 2018.

Cleveland feels like Dekker’s last chance to establish himself as an NBA player for the long term.