admin August 16, 2018 Blogs No Comments on A Look Back at the Glittering 19-Year Career of Paul ‘The Truth’ Pierce 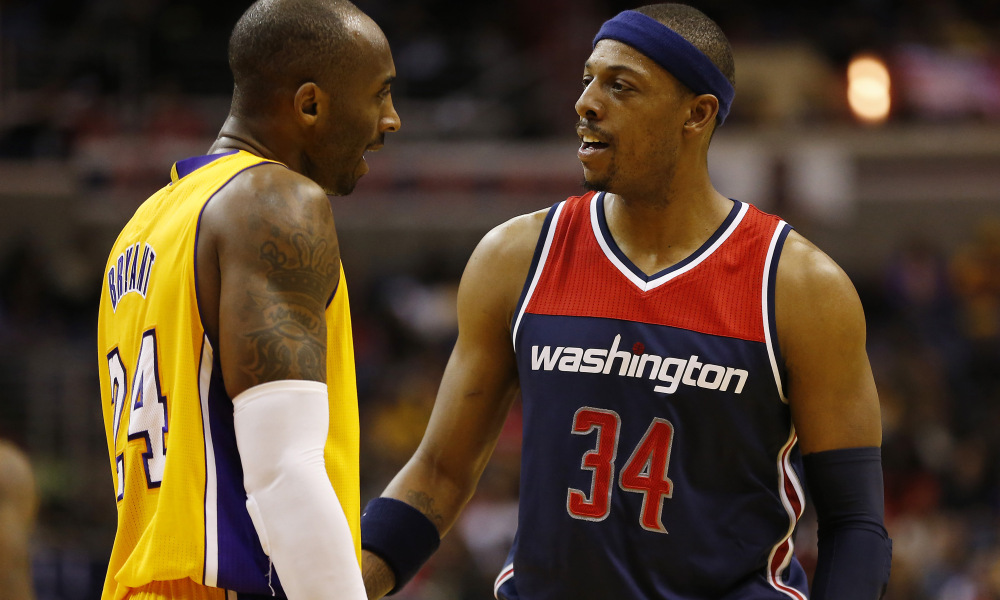 Last year, small forward Paul Pierce called time on his NBA career after a two-year spell with the Los Angeles Clippers. The Clippers’ elimination from the NBA Playoffs after their defeat to the Utah Jazz saw the 10-time All-Star pro bid a fond farewell to the sport that has treated him so kindly through the years. It brought the curtain down on a magnificent 19-year career at the top of the sport, with his 15-year stint at the Boston Celtics placing him in Celtics folklore forever. Held in such high regard by the Celtics hierarchy, they offered him a legitimate contract last summer, allowing Pierce to retire as a full-fledged member of the team with which he spent the first 15 seasons of his NBA career. His number 34 jersey was also retired, too.

During his 15-year career with the Celtics, Pierce played a whopping 1,272 regular season and playoff games in the green jersey. Throughout that time, he delivered a string of sensational solo displays that would cement his status as a Celtics icon. Let’s take a look at some of Pierce’s most impressive performances in the NBA in the green-and-white uniform.

The Pinnacle of Pierce’s Career

Arguably, Pierce’s career-defining performance came back in May 2002 during the Celtics’ playoff series with the Philadelphia 76ers. The Celtics took a commanding two-game lead at the start of the series, but Philly brought the series level with two victories on their court to take the tie back to Boston for a winner-takes-all showdown. It was Pierce’s first taste of a playoff series and he rose to the occasion in Game 5. Despite all the pre-game tension, the Celtics blew the 76ers away, with Pierce the star of the show. He shot 46 points, including a career-best eight three-pointers in ten efforts. 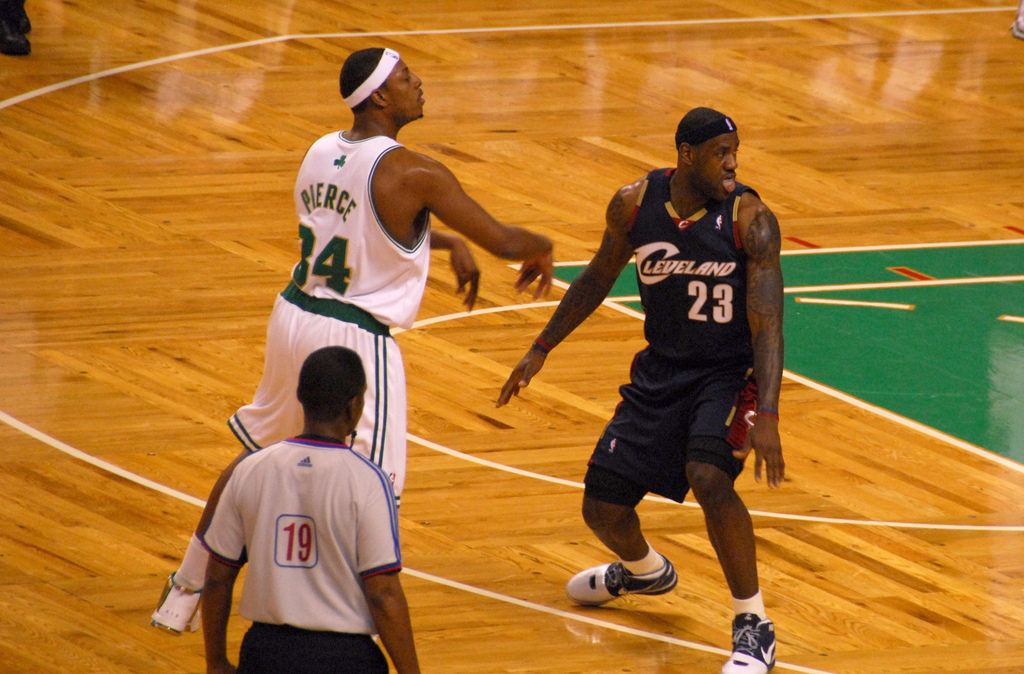 There are no two ways about it, The Truth’s on-court battles against LeBron James were some of the most talked about in the NBA for almost a decade. Their rivalry reached an exciting climax back in 2008 when the Celtics and the Cavaliers faced off in what many believe to be the most enchanting Game 7 showdown in the history of the NBA. Throughout the contest, both Pierce and James were continually scoring points. Ironically, it was the latter who would outscore Pierce but end up on the losing side. The Celtics found themselves three up with less than 60 seconds to go when Pierce defeated James to a loose ball before sinking two free throws to seal a famous 97-92 victory.

What’s he been up to lately?

Back in 2014 when Pierce ended his association with the Boston Celtics, he participated in the World Series of Poker (WSOP) Main Event in Las Vegas. Pierce, who is a self-confessed poker fanatic and plays regular home games, came within a whisker of finishing in the money. In the end, Pierce was knocked out in around 800th place, with only the top 693 finishers getting paid (10 percent of the 6,683 field of entrants).

Pierce’s will to win and his desire to bounce back against the odds was one of the main reasons why he took up poker. Life could have been much different for Pierce and his family had events unfolded differently on September 25, 2000. Pierce was out partying at a nightclub in the Boston Theater District when he was attacked. The 6 ft 7 in small forward was stabbed 11 times in the back, neck and face in a horrific attack on one of America’s iconic NBA stars of the modern generation. Pierce underwent emergency lung surgery after suffering serious damage. Ironically, eye-witnesses of the attack indicated that Pierce was merely attempting to separate a fracas involving two other nightclub revelers before coming under attack himself. Heroically, Pierce recovered quickly and maintained a 100 percent appearance record during the 2000-01 NBA season for the Celtics; a feat that earned him immense respect throughout the game.

In more recent times, Pierce has worked as an NBA pundit with ESPN. He also gave his former Celtics team a big vote of confidence by declaring them capable of winning the 2019 NBA Championship. With The Truth behind them, anything is possible.