Jordan Brand is paying tribute to the Chicago Bulls 1998 Championship with the release of the Air Jordan 13 DMP Finals Pack. 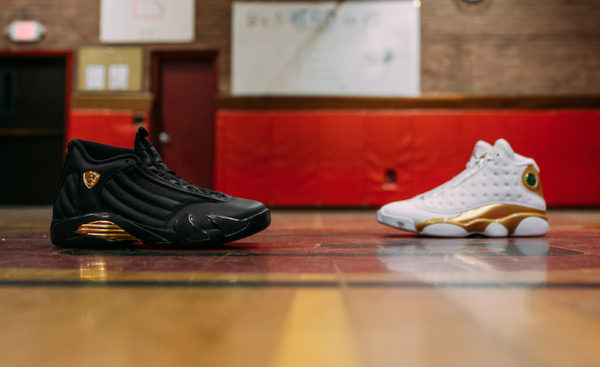 The “Finals Pack” consists of the two pairs MJ donned during the championship. The Air Jordan 13 and 14 models. Jordan switched between the two during the six game series.

The Air Jordan 13 DMP boasts a “Home” motif. The shoe is dressed in White, Metallic Gold and Varsity Red. As a tribute to the ’98 Chicago Bulls NBA Championship, the year ’98 take the place of the “23” on the hologram along with an image of MJ. Other notable details includes the phrases, “They Can’t Win” and “Until We Quit” on the inner tongues. The Air Jordan 13 Finals Pack makes its debut on June 14th. The pack has a retail price of $500.

Check out the images below and let us know what you think in the comments section below. 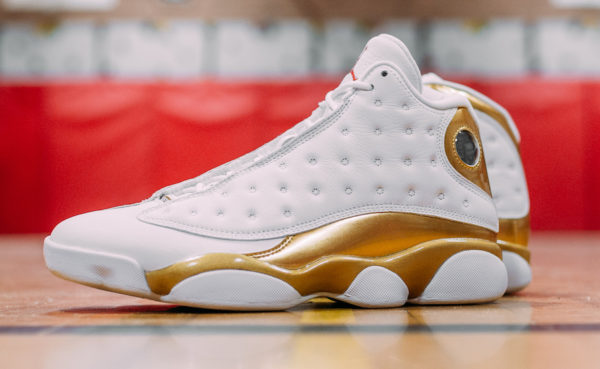 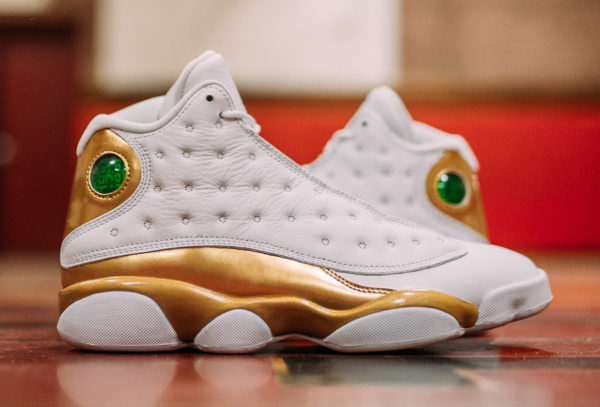 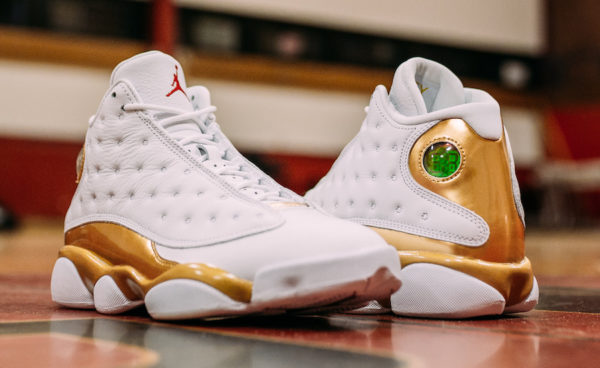 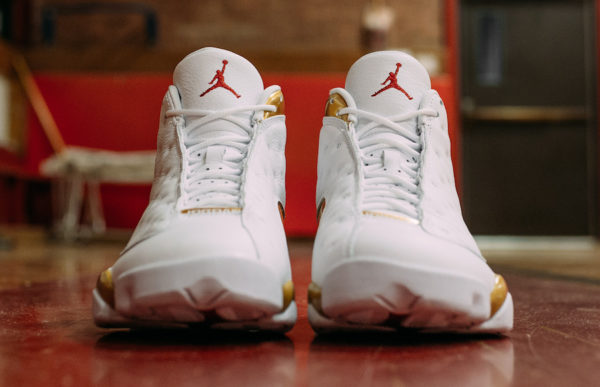 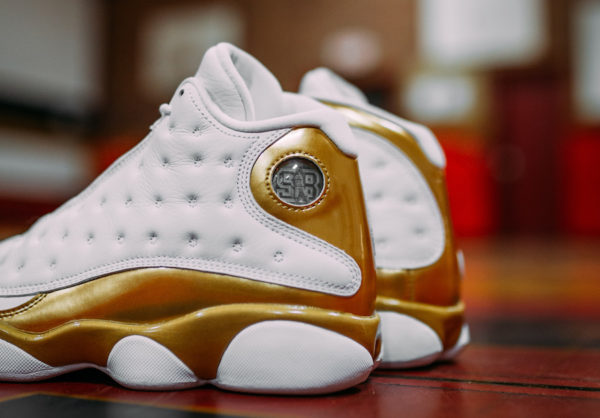 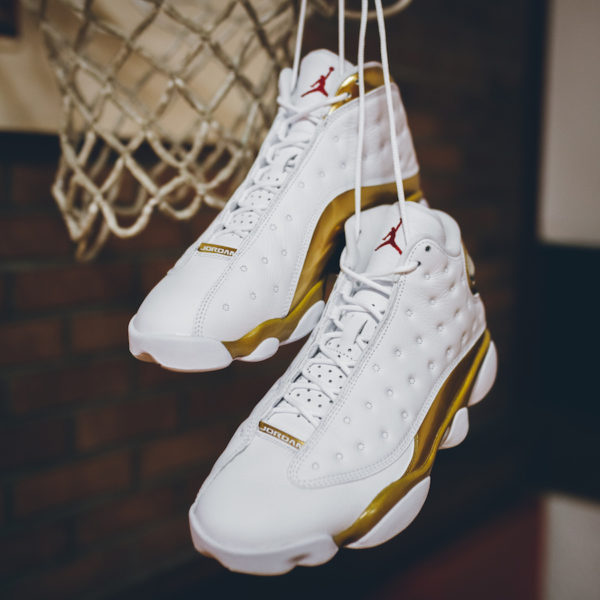 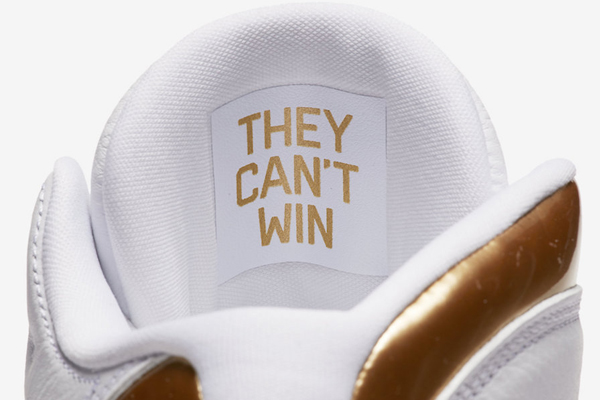 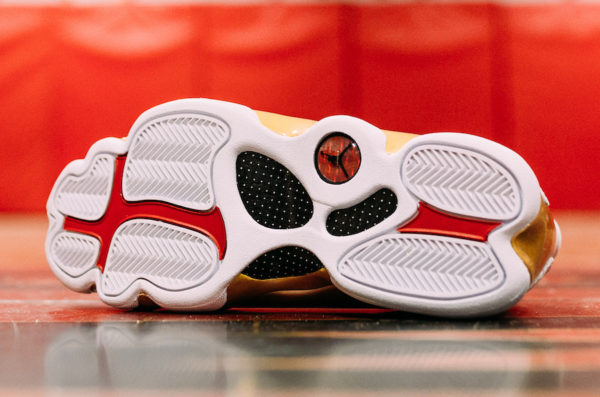