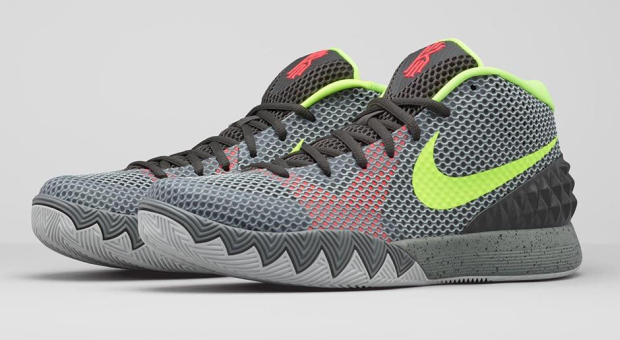 Named after the place where Kyrie Irving shaped his physique early on in his life is this new Kyrie 1 colorway.

For the ‘Dungeon’ Nike Kyrie 1, this colorway nickname was inspired by the basement of Irving’s childhood New Jersey basement where he was said to have consistently lifted weights. The grey hues are easy to connect, but the Volt accents comes from the single lightbulb hanging Kyrie’s dungeon of a basement. 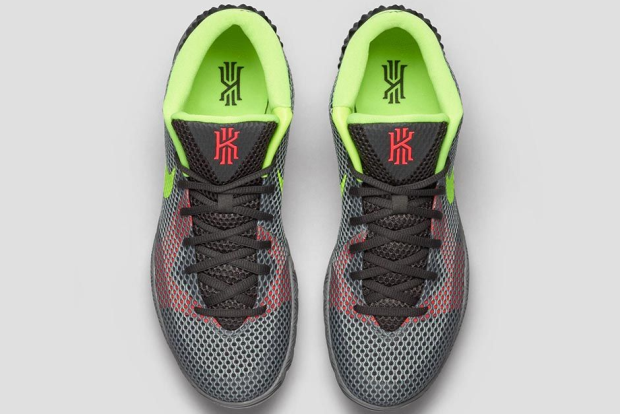 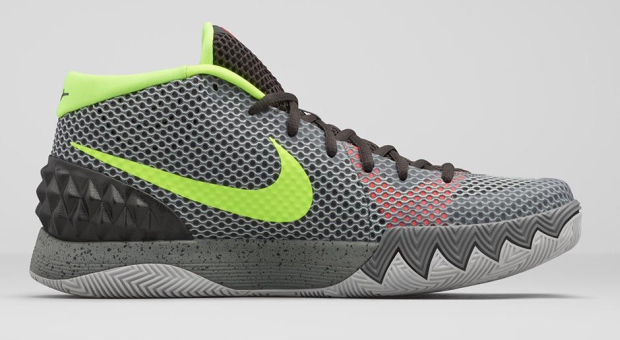 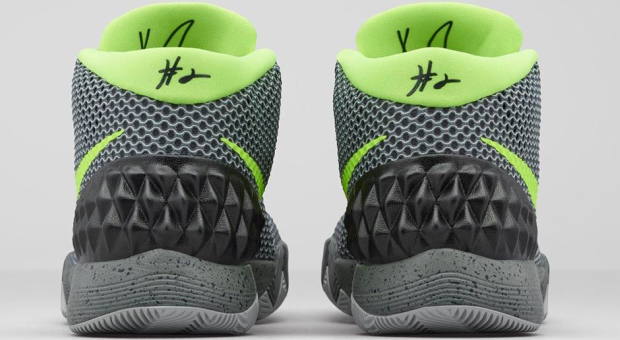 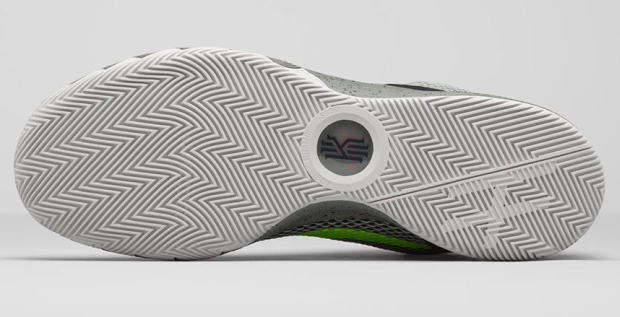