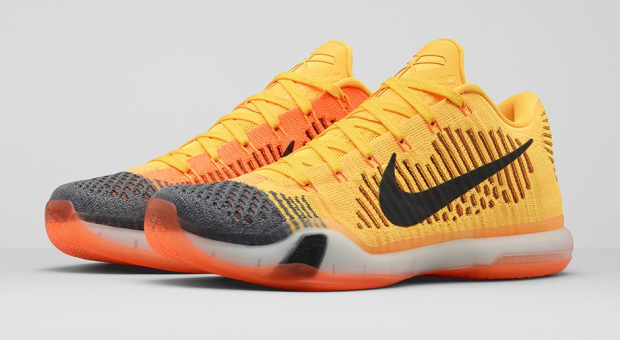 Inspired by an amazing second-half perfomance a high school Kobe Bryant had lead his time to win their first state title in over 50 years is this new Kobe X Elite Low colorway.

This will be the first widespread release of the Kobe X Elite Low; the first two pairs were a HTM (Hiroshi, Tinker, Michael) creation and only released overseas in very limited numbers. 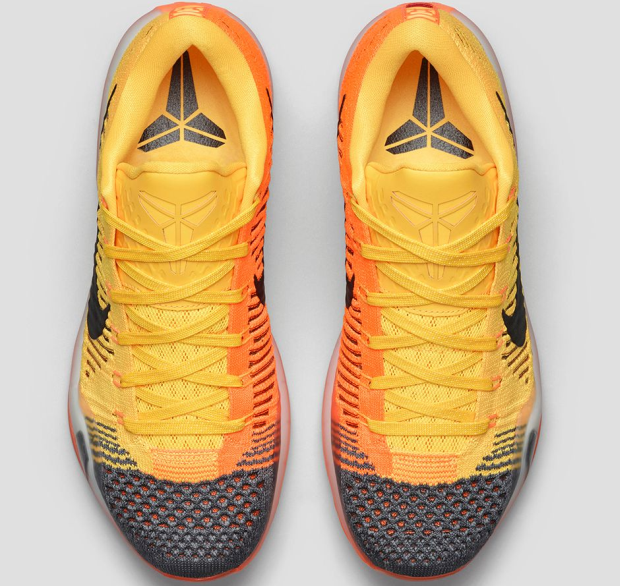 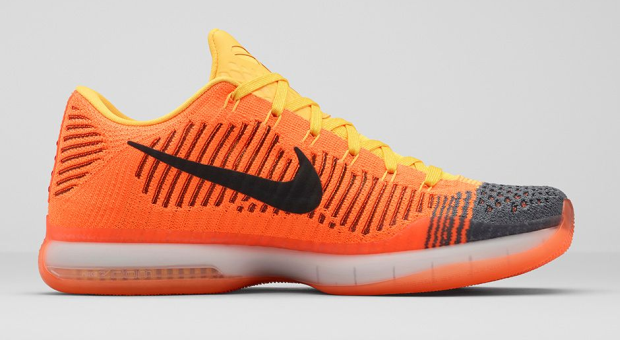 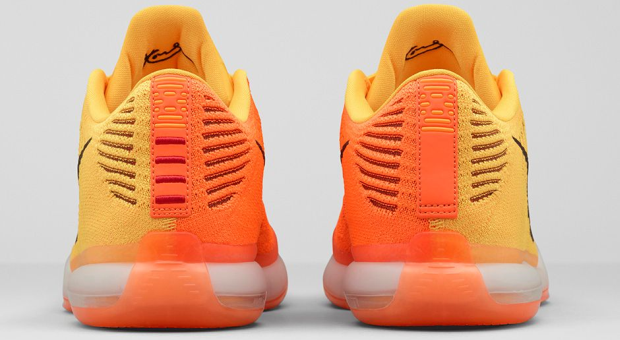 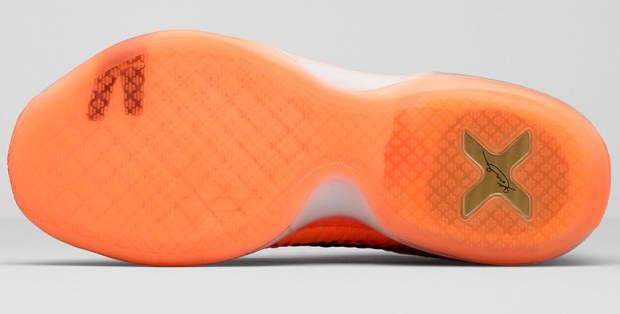