Now that Bugs Bunny has returned to being a icon for Jordan Brand again, it is only fitting to Retro release the Jordan 7 colorway he inspired.

As part of the Jordan Remastered collection, these Hare 7s are said to be constructed with higher-quality materials than what is used to make the usual Air Jordan Retro. 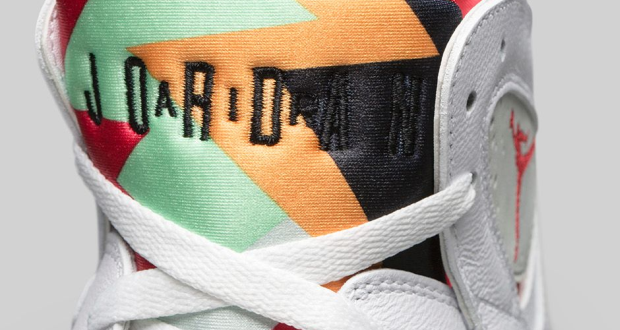 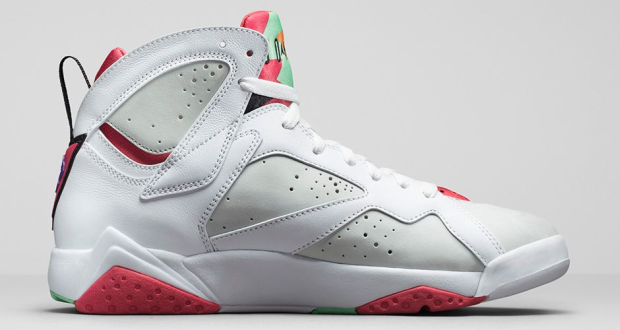 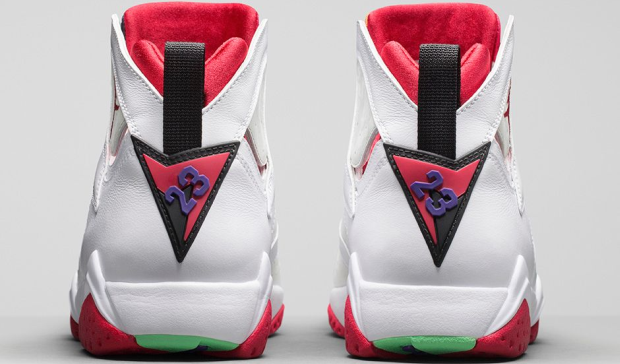 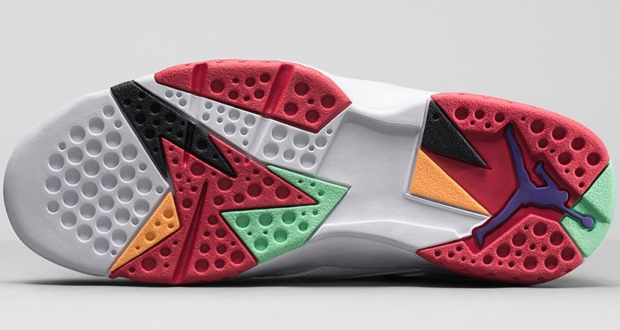