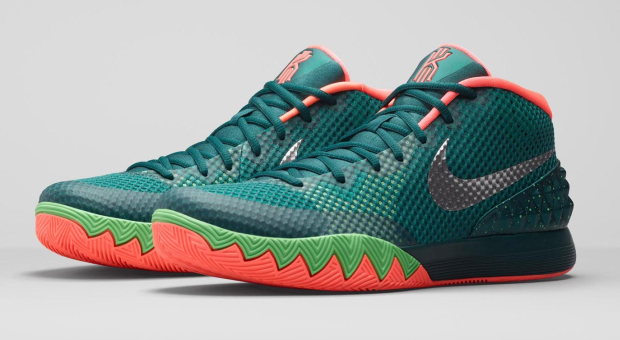 When Kyrie Irving joined the Nike signature shoe roster at the end of 2014, I really liked that his sneakers retail at $110; making it the most affordable Nike Basketball signature shoe out. Check out the inspiration & release date for the new Kyrie 1 colorway.

Named the ‘Flytrap’ Nike Kyrie 1 after an actual Venus flytrap, the inspiration for this colorway is said to come from how deceptively fast his ball handling is. Seeing the colorblocking on this Kyrie 1 reminds me a lot of the 2013 Hyperdunk PE for Irving that was said to be inspired by the Australian national flag; a country/continent of which Kyrie Irving is indigenous to. 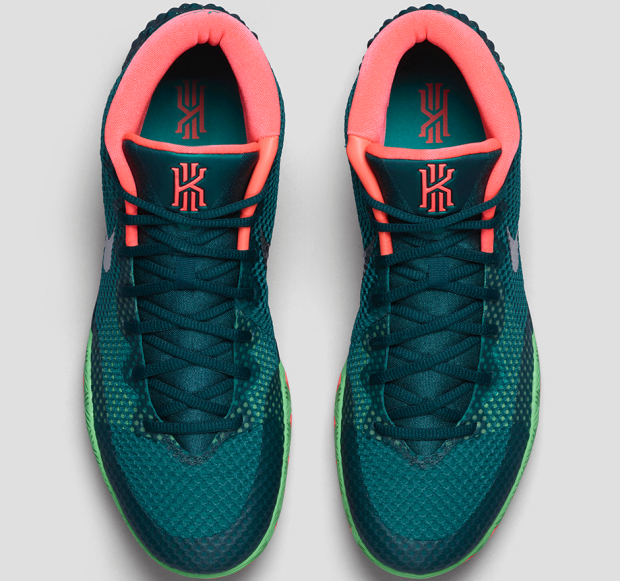 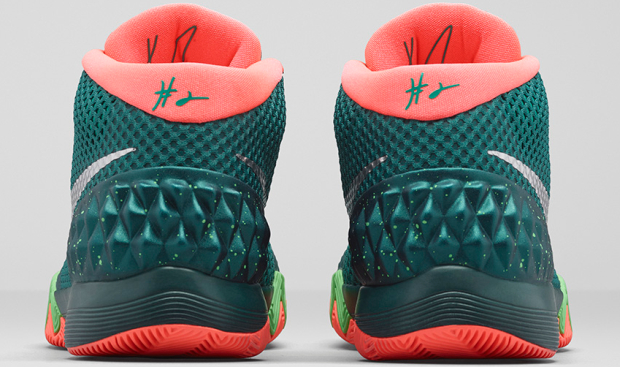