“Is it the shoes” was once a popular moniker to sell sneakers over two decades ago, but after the breakout (and injury-free) season Stephen Curry just came off of having after switching to Under Armour; there seems to be some type of truth to the old saying. Into his second year protecting this house with UA, Curry is now the face of the upcoming ClutchFit Drive basketball sneaker and will have his Team USA PE colorways be the first to release of the new shoe.

We highlighted when Stephen Curry recently posted on Instagram all three shoe heights of the ClutchFit Drive. While most will go with the midcut (even though Under Armour lowtop basketball sneakers are extremely popular), I wouldn’t be surprised to see Curry lace up the extremely hightop version during the NBA season because of his well-documented ankle problems. 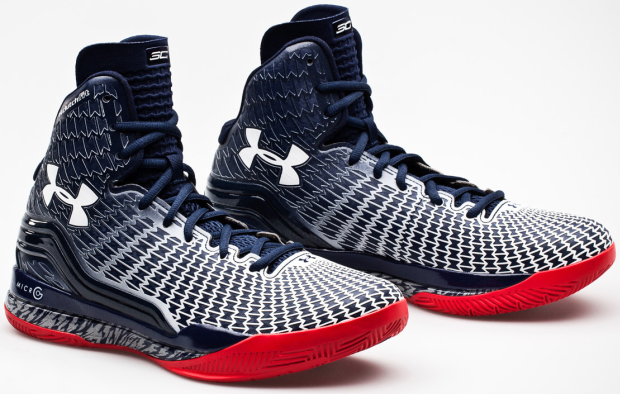 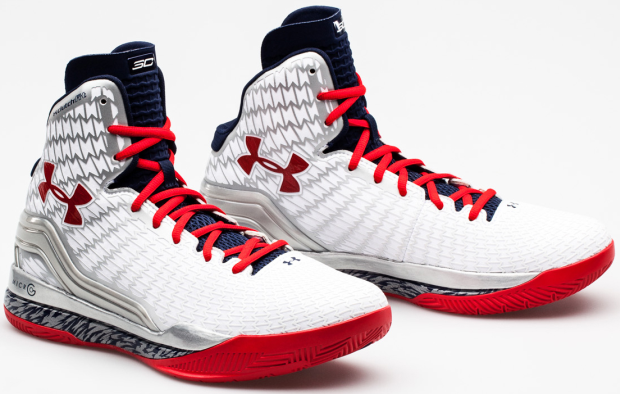