Anou Enright May 19, 2014 Rumors No Comments on NBA Begins Process of Forcing Sterling to Sell Clippers 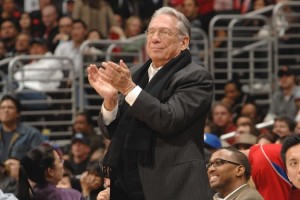 A few weeks ago when Adam Silver said he would do everything in his power to get Donald Sterling to sell the Clippers, he meant it. Today, the NBA began the process of making this happen, with this official statement:

Sterling has until May 27 to respond and a hearing will be held on June 3. Based on everything he’s said so far, Sterling won’t go out without a fight.