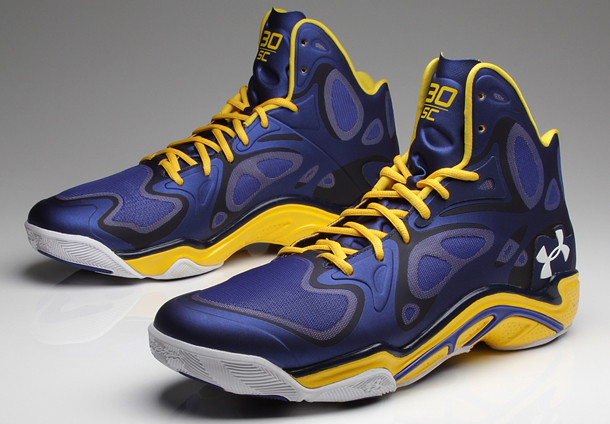 Often times, NBA players wear exclusive, personalized sneakers on court during basketball games. Since basketball is such an involved sport it isn’t the easiest for sneakerheads with a less untrained eye to see to take notice in the more subtle Player Exclusive kicks in sports. Under Armour has been on it recently with giving us here a high-res look at this Player Exclusive pair of the Under Armour Spawn Anatomix for Stephen Curry.

No word from Under Armour yet as to if this is the Spawn Anatomix PE that is scheduled to release in February, but keep it locked to the Official Release section of Kicks for that info as it becomes known. 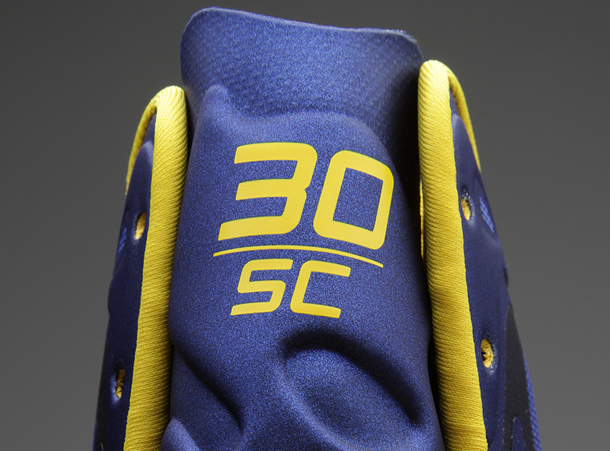 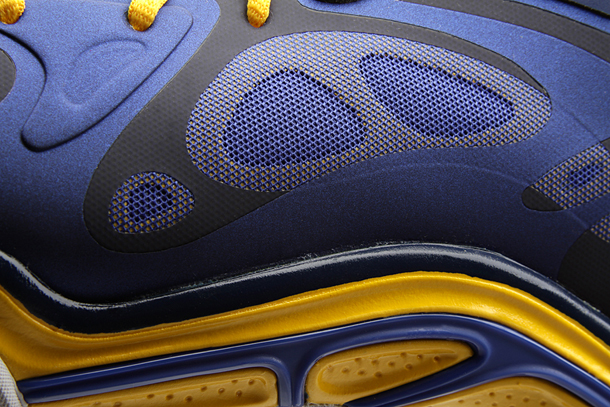 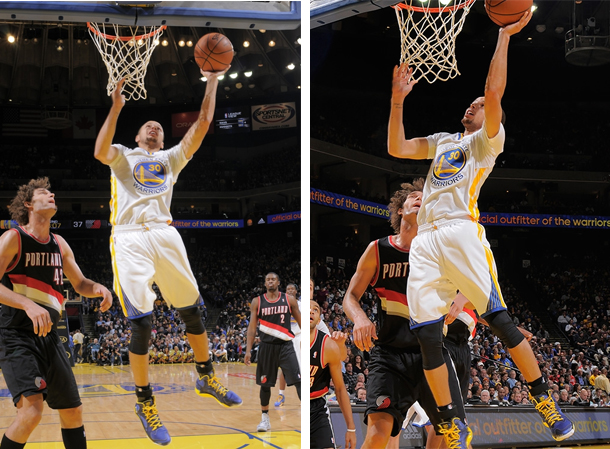 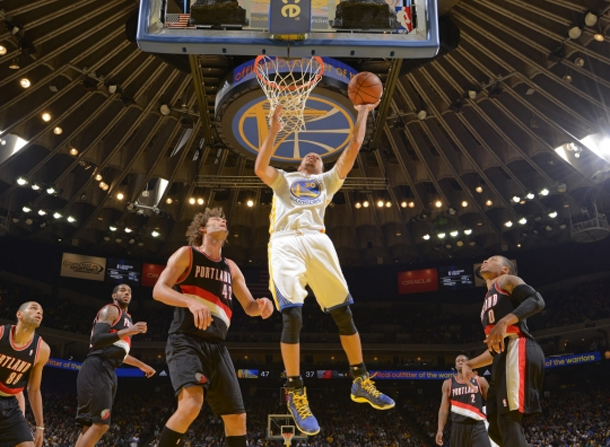 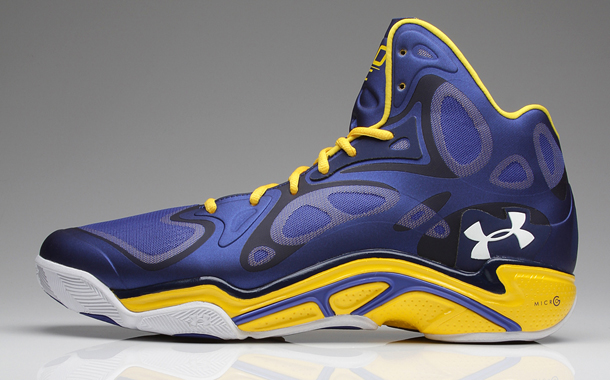