Iconic Nike Basketball Sneaker of the Past 20 Years: Air Raid 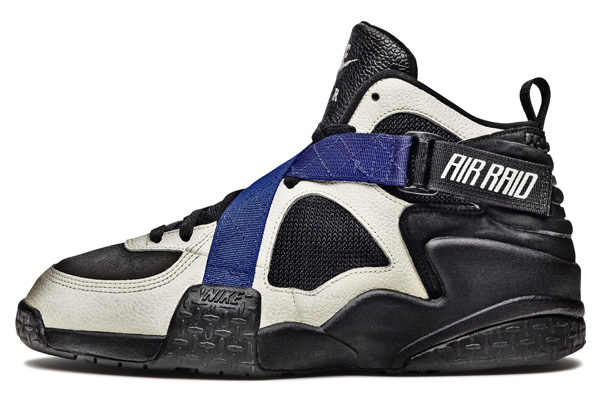 Built for the harsh concrete many blacktop outdoor courts have, the Air Raid was a welcome addition to the Nike Basketball family.

Back in the Fall of 1992, Nike was conscious of the playground basketball culture so a yellow sticky note called for an outdoor basketball shoe which is how the Air Raid came to fruition. Another Tinker Hatfield design, Mark Smith of Air Force One fame worked on this sneaker as well. The inspiration for the X-shaped straps were said to stem from the way that athletes were taping their ankles which also ended up providing great lockdown support.

Tinker Hatfield had the following to say about the Air Raid:

That X was about strapping up to go into battle, because you’re going to get knocked around the friction’ cage and you need to strap yourself in…we felt that in a short space of time, we’d caught the essence of the shoe itself — a rougher game without officials and referees.

The Nike Air Raid went to see a few re-releases with the original white/blue-black and black/grey-white always selling well. Probably the most sought after pair of Air Raids included the ‘Urban Jungle’ pair designed by avid sneaker head and filmmaker Spike Lee.

Included below are more angles of the original Air Raid along with a complete tech sheet & sketch evolution of the sneaker. 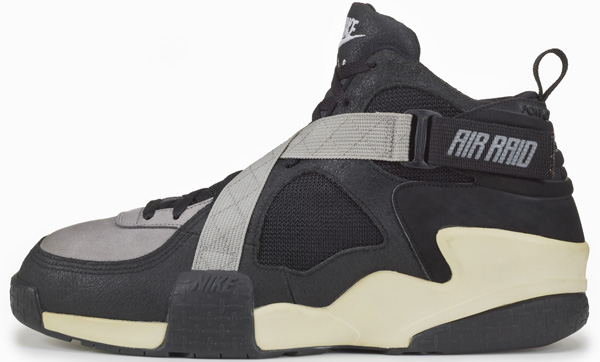 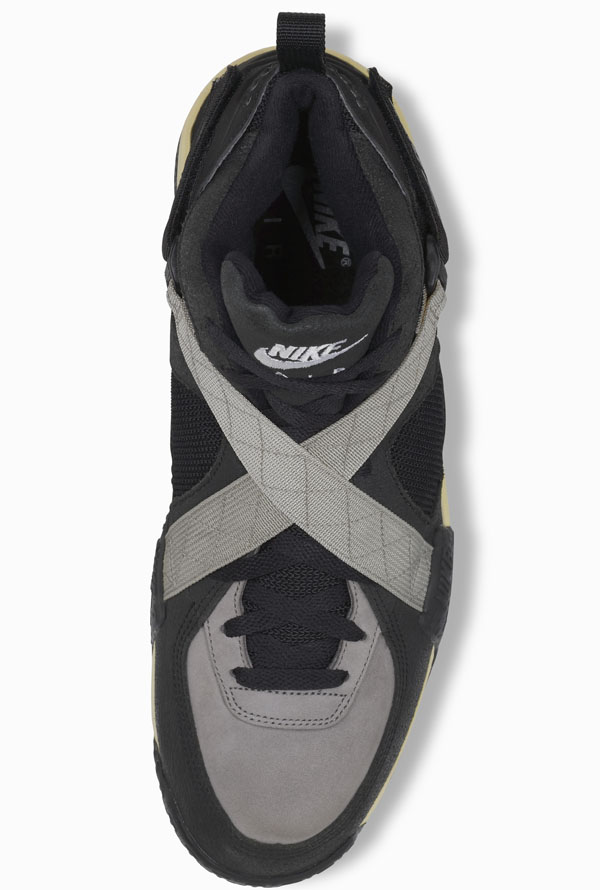 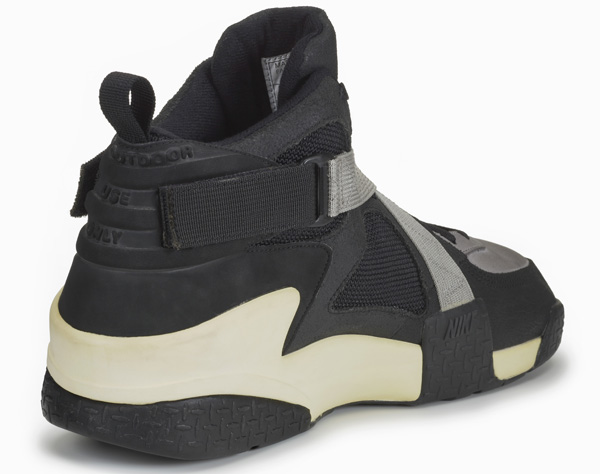 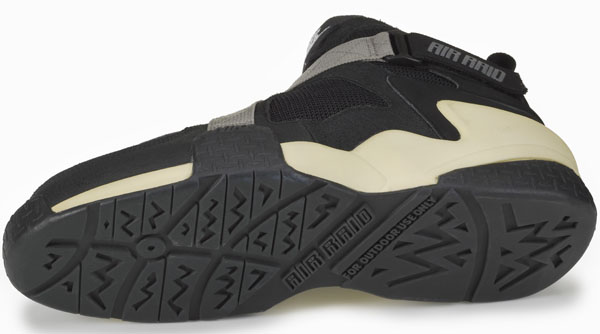 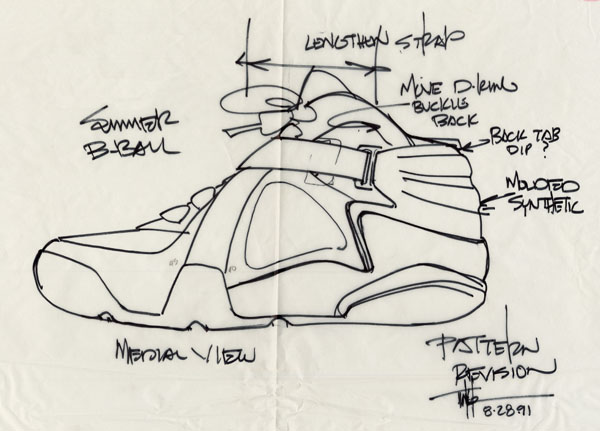 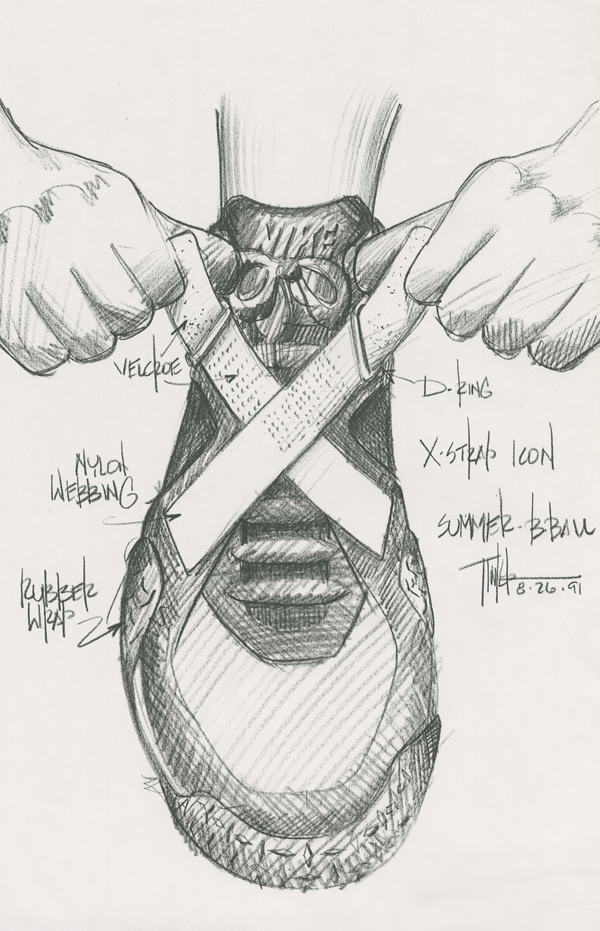 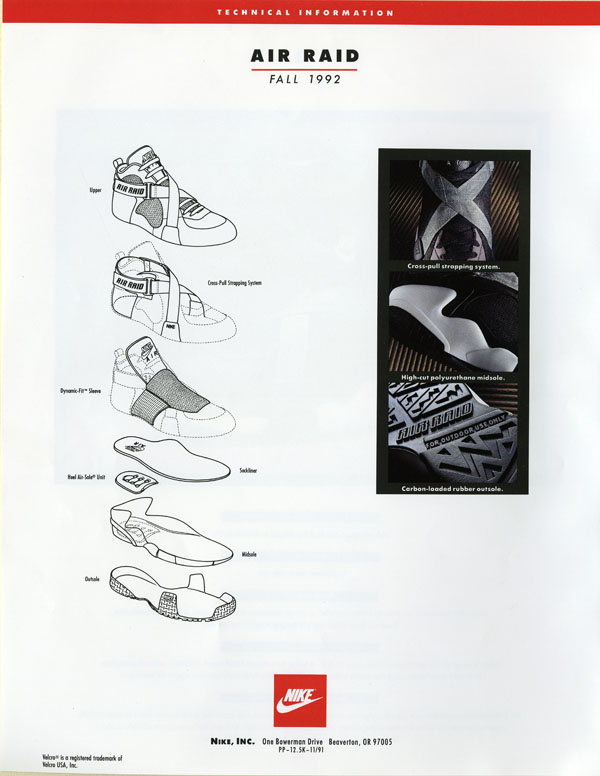