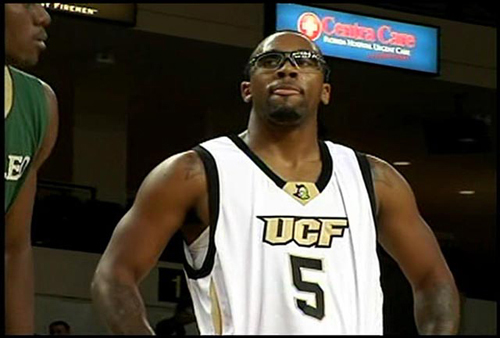 People under 21 often try to gamble or drink in Las Vegas, but punishment for casino operators depend on the circumstances, Markling said.

The tweet has since been removed from the site.

Jordan told a Fox Sports website last week that the tweet was a mistake and said he had conversations with both his parents about it.

“I didn’t mean it the way it came across,” he said. “My family and friends know the type of person I am.”

Jordan was in Las Vegas for his dad’s fantasy basketball camp with his brother, Jeffrey, and teammate A.J. Rompza.“