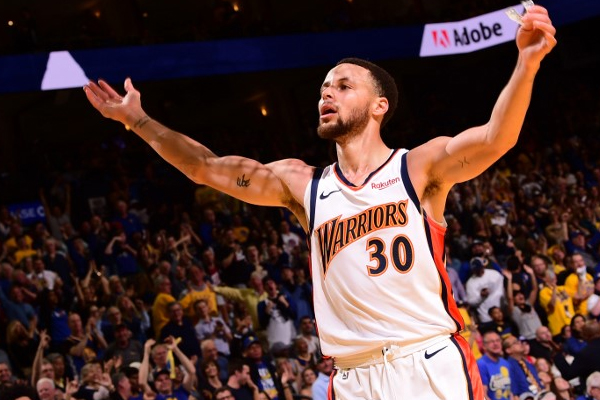 Beating the LA Clippers in their final-regular season game 131-104 on Sunday night, the Golden State Warriors have clinched the Western Conference’s top seed.

A banner commemorating 47 years at Oracle was unveiled afterward and it will move to the new Chase Center in San Francisco where the Warriors will play next season.

“Let me just say that for 47 years, Warriors fans have stuck with us through thick and thin,” coach Steve Kerr told fans moments after the final buzzer, also thanking the arena staff. ”Let’s be honest, most of those years have been a little thin.”

But even with the playoffs around the corner, this was a night to celebrate the end of a nearly five-decade run in the arena.

The Warriors played 1,936 regular-season games at Oracle, where the first game was held on Oct. 24, 1967, against Cincinnati.

Kerr narrated an appreciation video to fans and the arena and the Oakland Symphony performed at halftime as more highlights played.