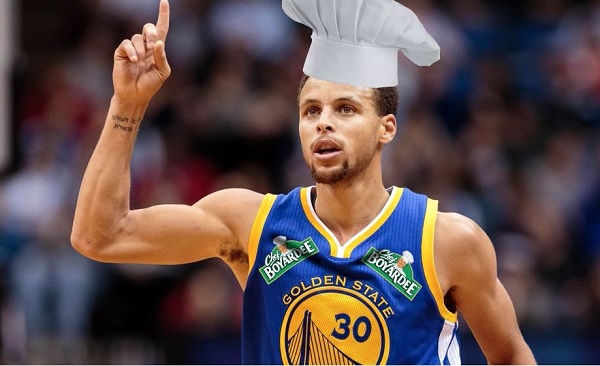 It was announced Friday morning that NBA owners had voted to approve company advertisements on NBA jerseys during games.

The NBA could reportedly generate an additional $100 to $120 million a year in revenue with this new partnership possibility. Thankfully NBA merchandise and memorabilia will not feature any company logo that may be associated with in game jerseys starting in the 2017-18 season.

That hasn’t stopped fans from coming up with humorous jersey sponsorship ideas based on a team’s name, location or reputation.

These are some of the funniest:

If the Bucks really want to sell out, this is glorious (via @fullcutler) pic.twitter.com/SJZpooLdXT

This is just great advertising

The ads are only allowed to be 2.5 by 2.5 inches on the jersey and obviously wouldn’t alter the team nickname on the jersey but it’s still fun to see what people can come up with.