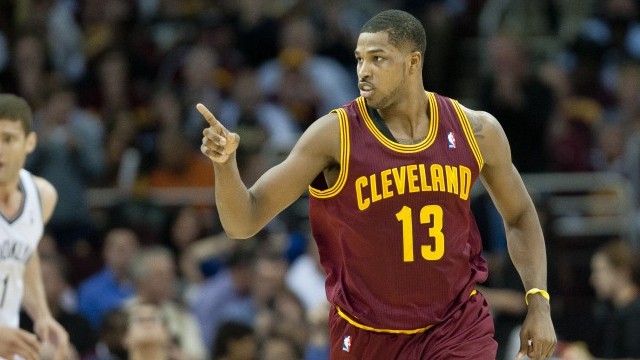 Despite reports that Tristan Thompson has lowered his trade demands, both he and the Cavaliers failed to reach an agreement over the week, meaning he is still unsigned.

As a result, he was not present at Cavs’ media day today and probably won’t be at their first practice tomorrow either. He has until Thursday to sign the $6.9 million qualifying offer but there’s no reason for anyone to hold their breath. Remember: Thompson turned down a 5-year, $80 million deal this summer because he feels he deserves the max.

Cavs & Tristan Thompson did not come to a contract agreement over the weekend & he is not expected to be at today's media day, sources said

Neither Cavs or Thompson are framing situation as "hold out" because he has until Thursday, which is Oct. 1, to sign $6.9M qualifying offer