Steph Curry’s New Under Armour Deal Will Near $200 Million

Anou Enright September 17, 2015 Rumors No Comments on Steph Curry’s New Under Armour Deal Will Near $200 Million 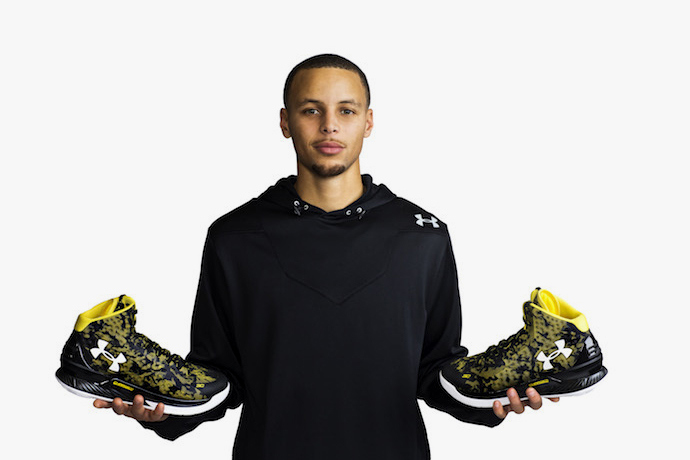 By just about all measures, Steph Curry is under paid. He’s coming off an MVP season and he’s partway through a 4-year, $44 million deal. He’s the sixth highest paid player on his team.

Then when you take a look at his off the court earnings, he’s the face of Under Armour basketball and made roughly $4 million annually. Well, that’s about to balloon as he’s on the cusp of signing with UA for $200 million. Well deserved.