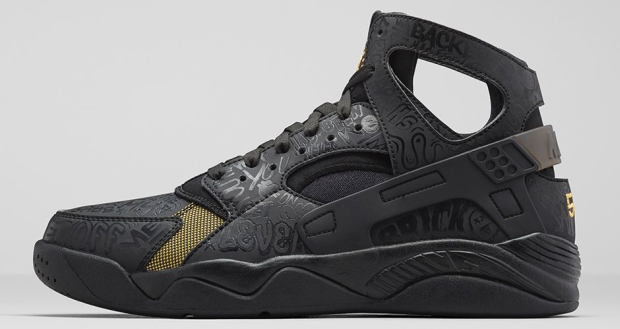 This new Nike Air Flight Huarache pays homage to the members of Michigan’s basketball team from the Fab Five era.

Officially called the ‘Walk The Talk’ Flight Huarache, this colorway is a Premium release which is said to mean higher quality materials was used in the construction. Written all over the shoe in monochromatic black paint are sayings and phrases often heard on the court by the trendsetting team.

My favorite detail of the ‘Walk The Talk’ Huarache Flight is the “5x” branding on the heel. For those in the know, the Fab 5 was against that name and repeatedly told media to refer to them as “five times”.

The ‘Walk The Talk’ Nike Air Flight Huarache releases on December 18th at 8 AM on the Nike webstore for $120. 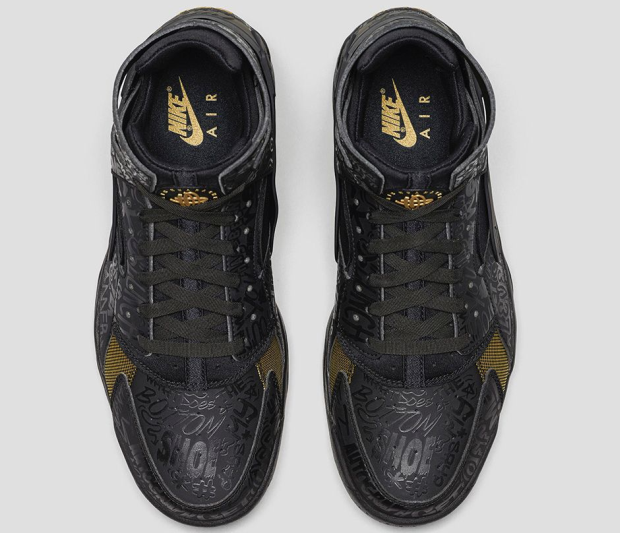 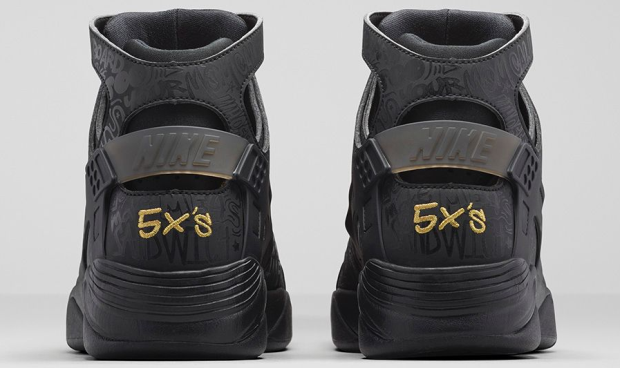 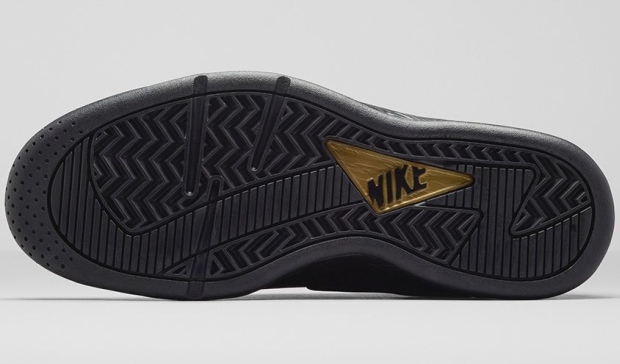