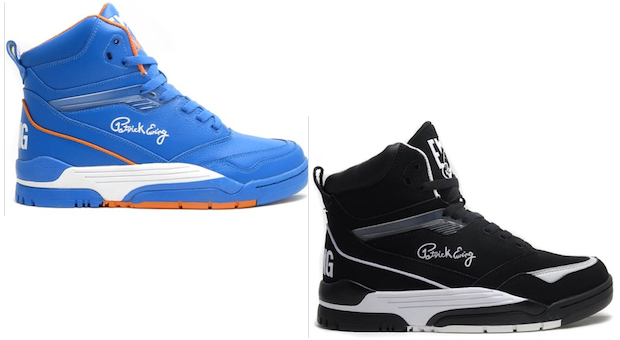 Ewing Athletics is going full steam ahead with the revived Patrick Ewing basketball sneaker line from the 1990s by going back into their archive to Retro release the Ewing Center Hi.

Originally released in 1990, the Ewing Center returns in 2014 very true to the original with a very high collar around the ankle and a padded tongue. This model also features a reflective silver pipping on the upper. These are the first two colorways of the Ewing Center being released.

The Ewing Center Hi made the middle of my list of the 10 best Ewing Athletics sneakers that Patrick Ewing wore during his NBA career.

Look for the first few colorways, including the two shown here, of the Ewing Center by EWING Athletics to release in April. 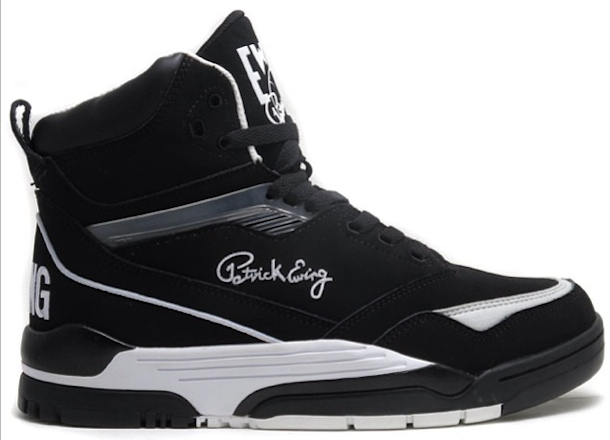 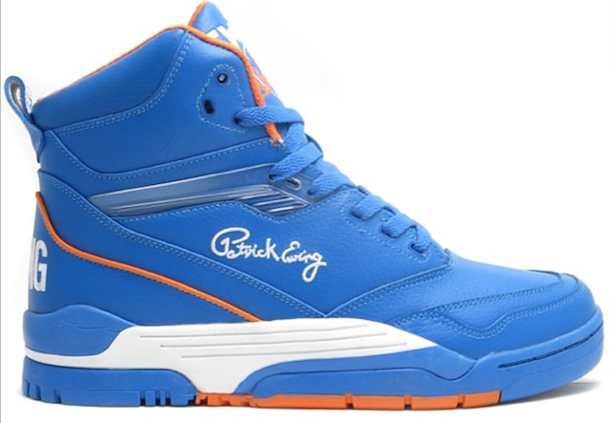