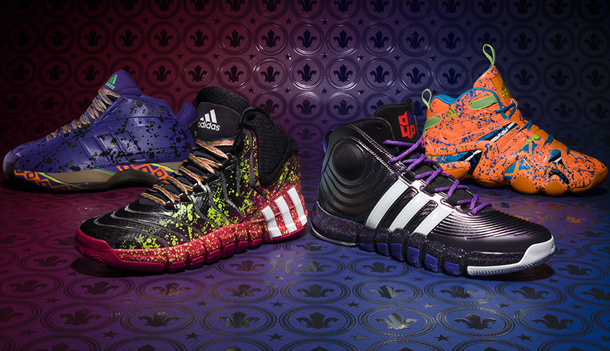 The 2014 NBA All-Star Weekend festivities happen in New Orleans this year. So accordingly, the adidas sneaker pack uses Mardi Gras as inspiration for the colorways. Good enough reason to have a lot of paint speckles to me.

Even if Kobe Bryant isn’t participating in any on-court All-Star festivities this year, his presence is still felt with not just one previous signature model re-releasing in this pack, but two in the form of the fan-favorite adidas Crazy 8 and the still-slightly-ahead-of-the-game Crazy 1 previously known as the adidas Kobe II.

After being named to the Western Conference team, it only makes sense that Dwight Howard’s current signature shoe, the adidas D Howard 4, be apart of this year’s All-Star sneakers. I am interested to see which sneaker from this quad Damian Lillard will play in. He has spend the majority of this season in the D Rose 4 yet is seen here in the Crazyquick 2.

All Star Weekend will serve as a sort-of release party for the Crazyquick 2. If it is anything like the original version from last year, then it should be atop of the list for hoopers looking for a light, strong, & nimble basketball sneaker with sturdy traction. 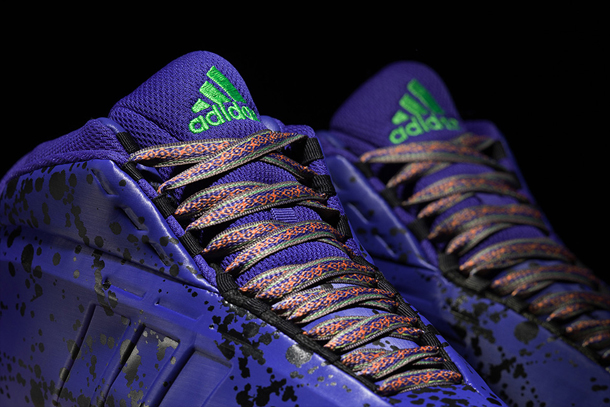 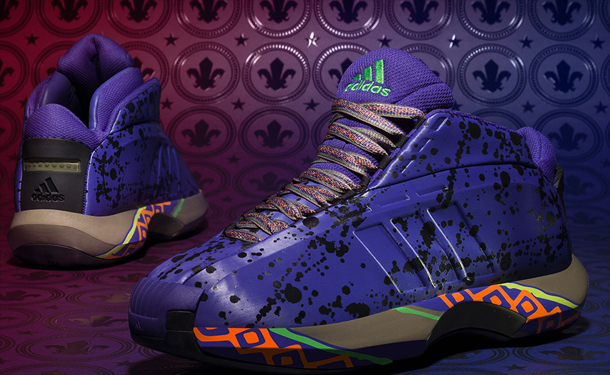 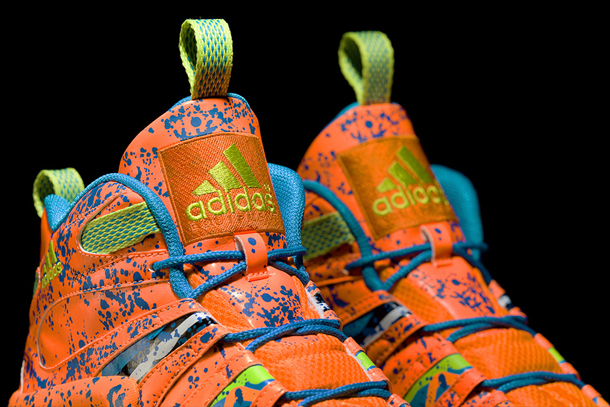 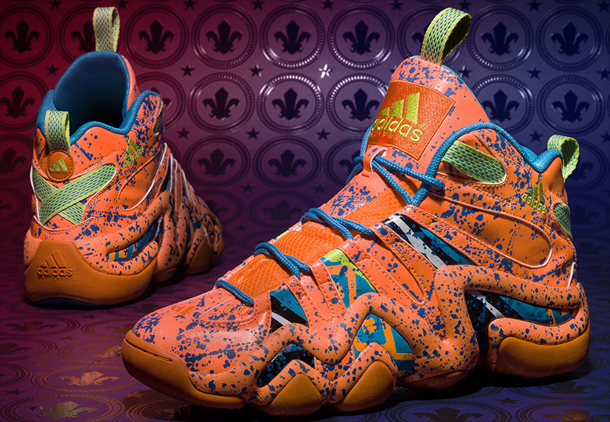 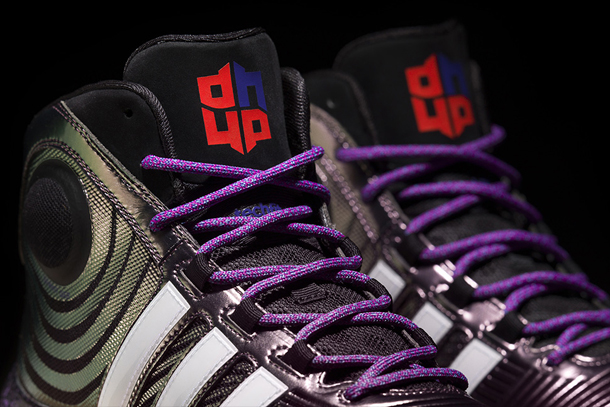 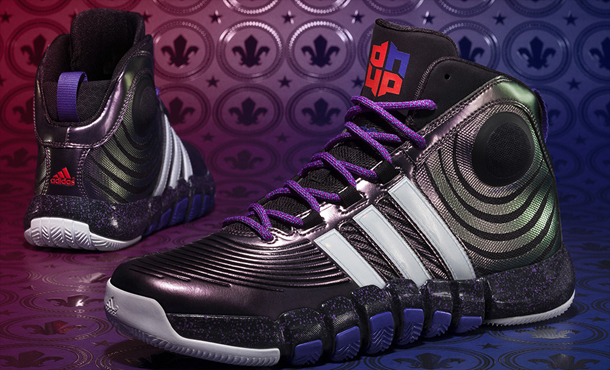 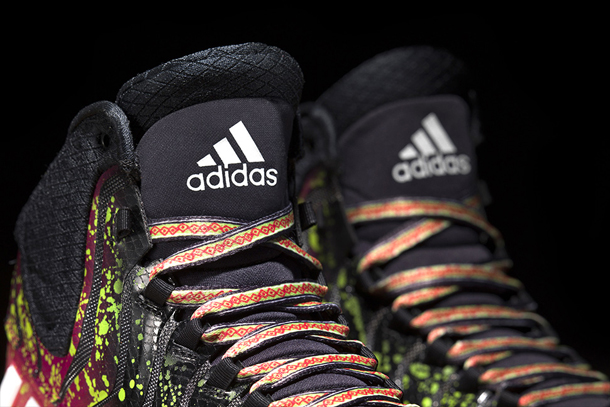 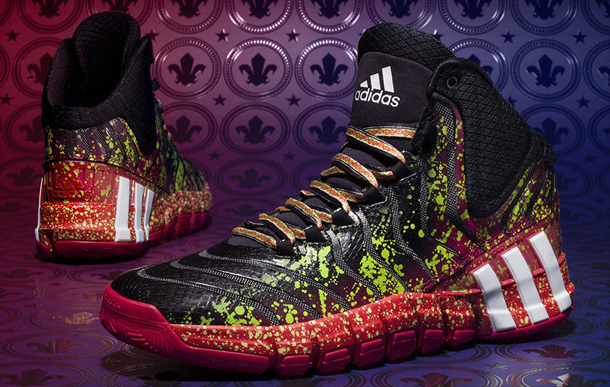