Shaq and Kobe Still Popular in China; Get Awful Statues

admin June 18, 2013 Offbeat No Comments on Shaq and Kobe Still Popular in China; Get Awful Statues

It appears that Kobe Bryant and Shaquille O’Neal, two players who have always been extremely popular in China, have still ‘got it’ in the Eastern part of the world. These two pictures surfaced this week of a new Kobe Bryant statue that was erected, and also one of Shaq that was previously done. Both are pretty much god-awful, especially if you were looking for something that bear any resemblance at all to the players.

That said, could be worse, could have ended up like this Stephon Marbury statue in China. Since when does Marbury wear a hat? 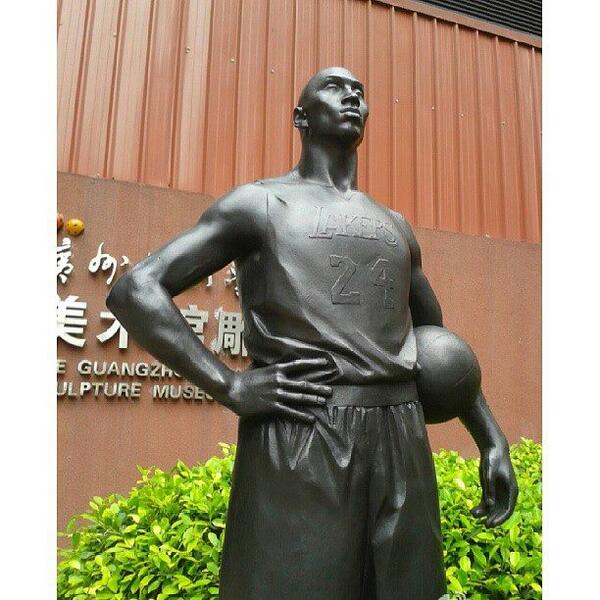 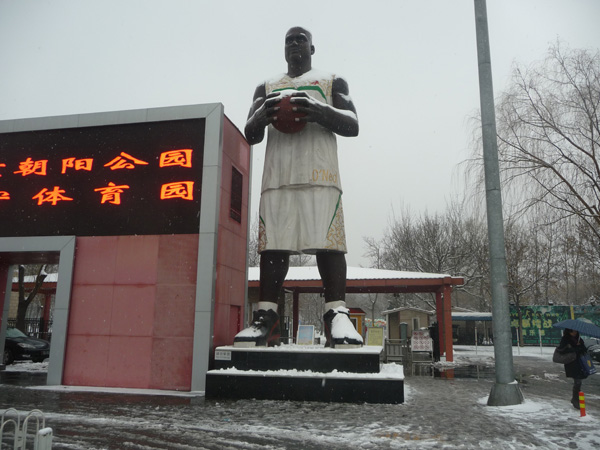