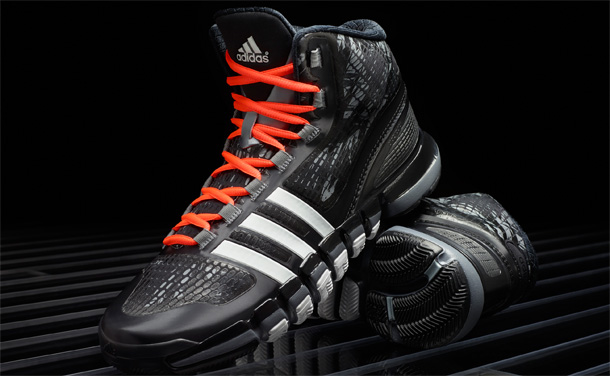 Strenuous wear/testing over at the basketball division of adidas has lead to the adidas Crazy Quick, so before the release take an official look at one of the first colorways dropping.

The upper design that looks like breaking glass is adidas new Impact camo which looks like that to emphasize how it feels to make an impact in a basketball game by just being better. Brightly colored Infrared laces compliment offsets the sneaker nicely and looks even better when blowing by someone on the court as the shoe is intended for. White is used on the resigned midsole that features four Quick Zone grooves which are designed to flex at those points for the foot to have more mobility in the shoe.

Since making the switch to adidas after Reebok temporarily closes its basketball division, John Wall has been the face of the upcoming Crazy Quick while recording some of the best basketball stats he has put up including his career-record 47-point performance. 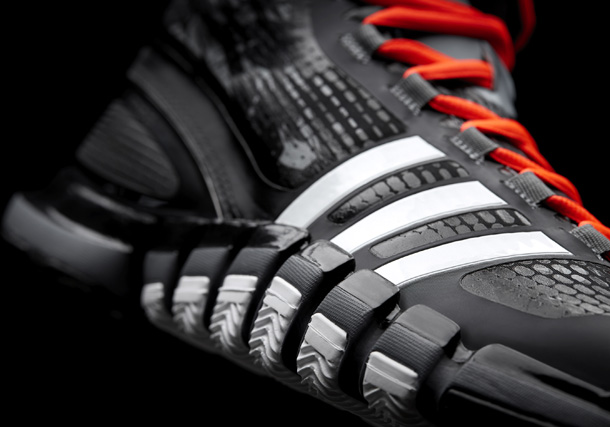 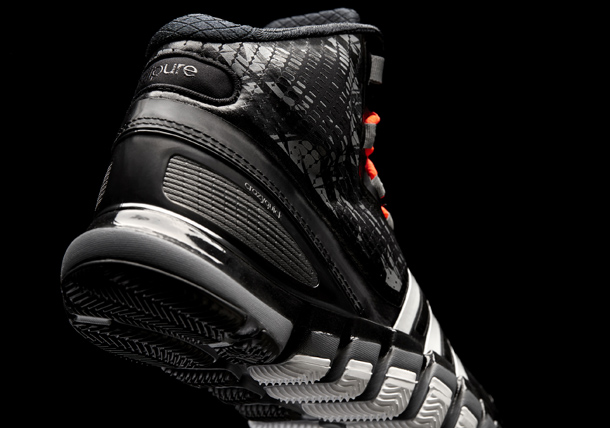 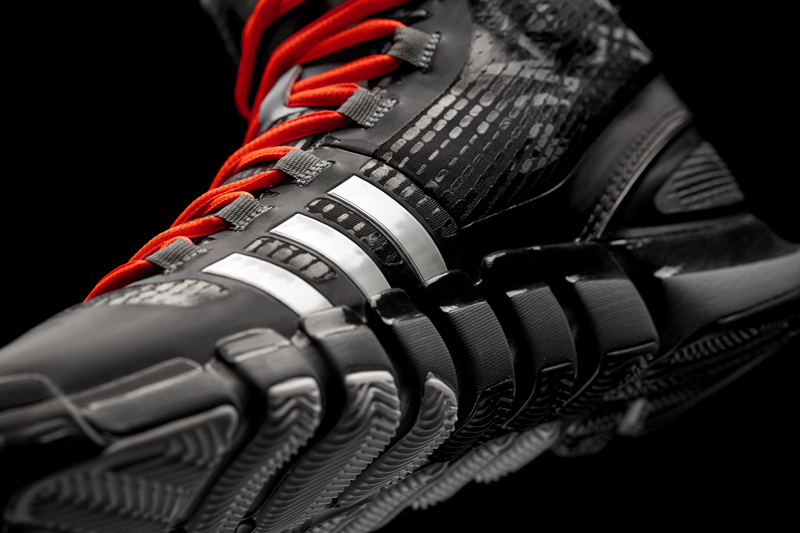 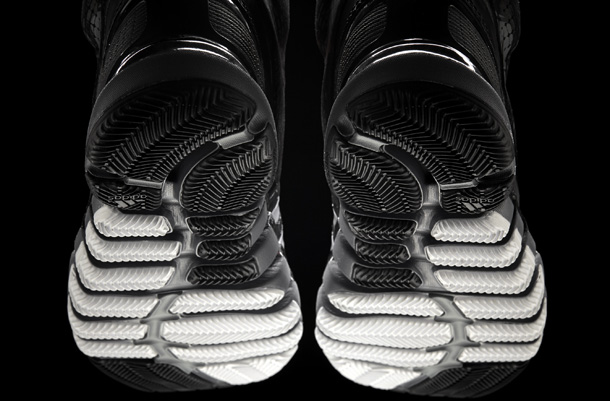