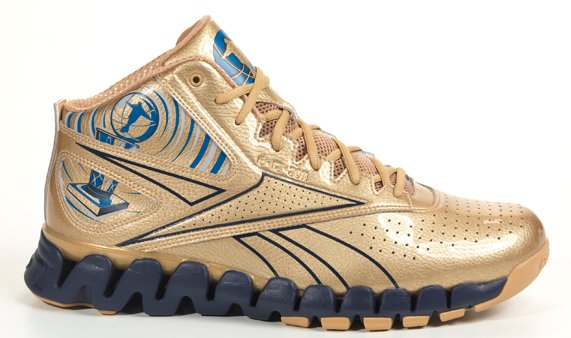 Reebok designers sat down with Jason Terry sometime in August to create a pair of sneakers celebrating his NBA Championship. A vibrant gold upper, complete with monotone gold laces, sits a top of a navy newly designed Zig sole. To hammer home the inspiration for this sneaker, the Larry O’Brien trophy (similar to the tattoo he has) is seen on both sides of each sneaker in Maverick blue with a silhouette of The Jet in his trademark wingspan pose inside the trophy’s basketball ornament.

True to the PE name, the Zig Pro Future ‘JET Champ’ was created specifically for Jason Terry and currently Reebok has no plans to release this. John Wall was already been set up to be the face of Reebok Basketball and was the first with a Zig Pro Future PE, but with how much Terry wore the Zig Slash last season don’t be surprised to see him featured in our Kicks section again during this shortened season. 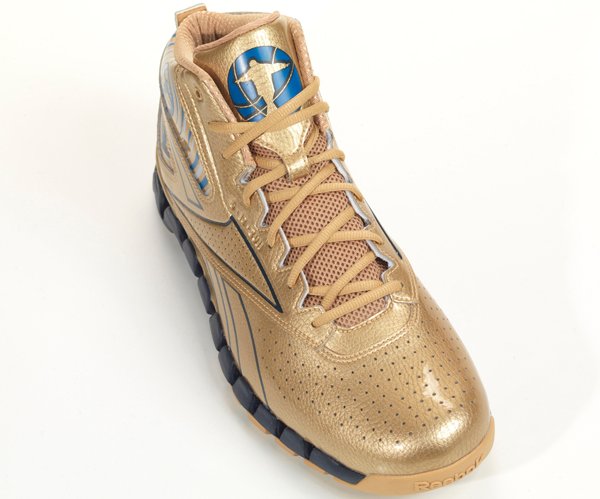 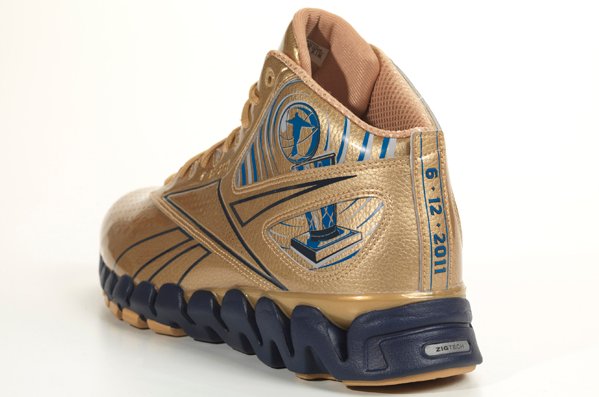 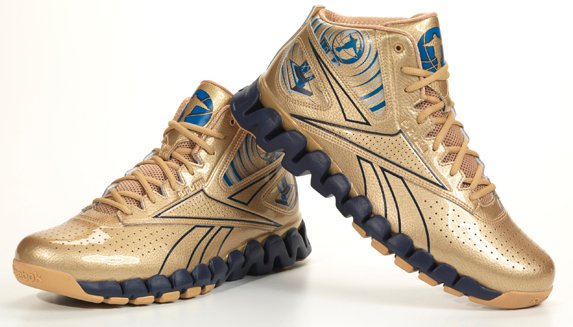