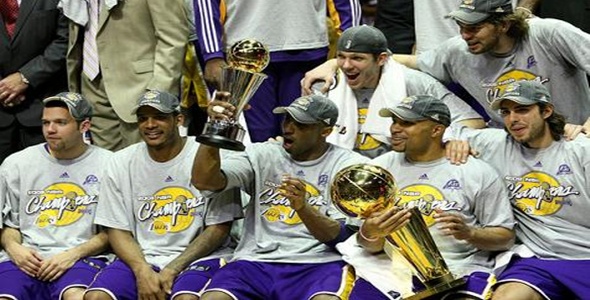 I’m sure every fan has heard of incentive laden contracts where players are rewarded for reaching certain statistical levels of excellency. Most player incentives are based on All Star appearances, winning MVP Awards, or for number of games played. But have you ever wondered what teams actually make for either making it to the playoffs, finishing with the best record, or winning the Bill Russell Trophy?

Periodically the amount of the “Playoff Pool” money changes based on overall league profits. According to the newest Collective Bargaining Agreement(Article IV, Section 5(g)), this year’s total share is roughly $12 million dollars. Here is an official breakdown of how this year’s pool gets divided:

Incentives For the Playoffs:

Using the Cleveland Cavaliers as an example, if they would go on to win their first NBA Title, they stand to make an extra $3,215,566 dollars.

Even if they win the whole thing, the money earned will only be a drop in the bucket in an effort to keep Lebron in Cleveland after this season, although it might cover the cost of some sweet NBA Championship rings.