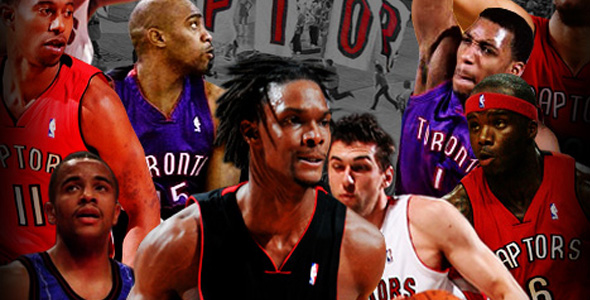 In honor of 15 years of Toronto Raptors basketball, let’s take a look at two lists:  the players with the best careers as Raptors and the best players to ever wear a Raptors’ uniform.

Best Career with the Raptors 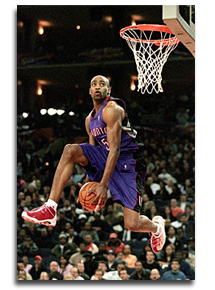 Best Players in a Raptor’s Uniform

*Olajuwon finished his career playing one season for the Raptors.  Jackson played only 54 games for the team in the 2000-2001 season.

Neither Antawn Jamison nor Alonzo Mourning actually played for the team even though the Raptors drafted Jamison, who was traded for Vince Carter and subsequently he traded for Mourning, who never showed up.